Odisha Govt Focus On Diversification Of Farm Sector In Kalahandi

AgricultureKalahandi
By OB Bureau On Jul 25, 2021 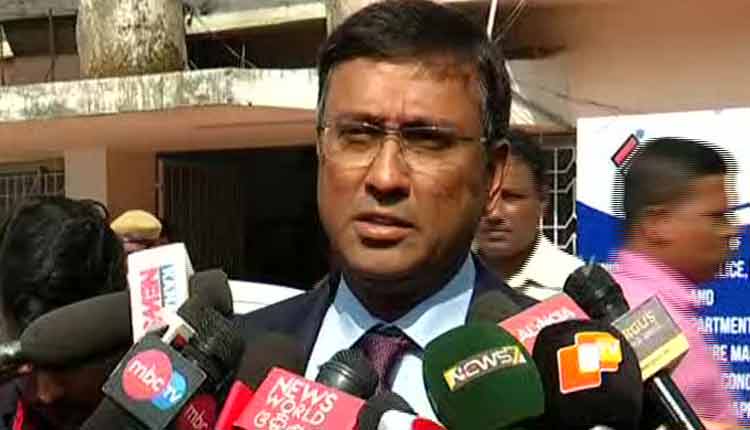 Bhawanipatna: The state government is planning to diversify economic activities, particularly agriculture sector, for development of the people of Kalahandi district, said Asit Tripathy, Principal Advisor to Chief Minister and Chairman WODC, here during a visit on Sunday.

Speaking to mediapersons after attending a review meeting on the progress of different welfare projects of the state government in the district, Tripathy said he has directed the administration to work out a definite action plan for elevating the development to next stage.

Stating that Kalahandi has become a rice surplus district, he said the farmers should be encouraged to diversify to commercial crops for better profit. They can take advantage of the government schemes in this regard, he added.

Besides, natural resources of the district like land and lift irrigation can be tapped to promote local entrepreneurs, he added.