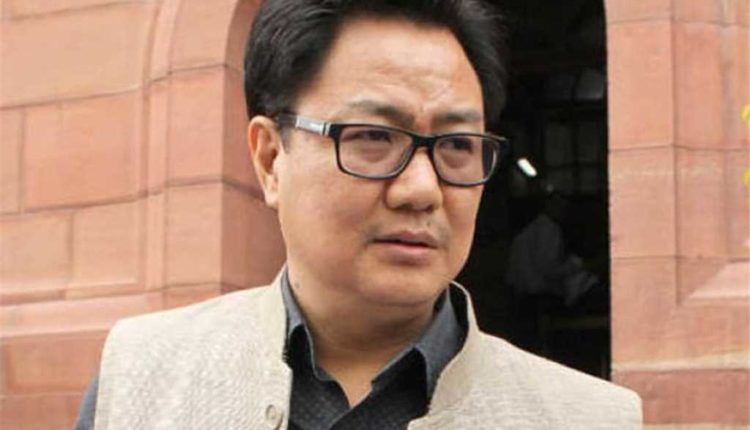 Bhubaneswar: The Centre has clarified that it is yet to get any response from Odisha government regarding location of the High Court benches in western and southern regions of the state.

In a reply to the letter of Bargarh MLA Suresh Pujari regarding establishment of permanent bench of Orissa High Court in western Odisha, Union Minister of Law and Justice Kiren Rijiju stated that the High Court benches are established at a place other than its permanent seat in accordance with recommendations of the Jaswant Singh Commission and judgment of the Supreme Court.

The permanent benches are established after consideration of a complete proposal by the state government incorporating the readiness to provide infrastructure and meet the expenditure along with the consent of the Chief Justice of the High Court and the Governor.

The Union Law Minister further said, “At present, no complete proposal regarding setting up of benches of Orissa High Court is pending with the government.”