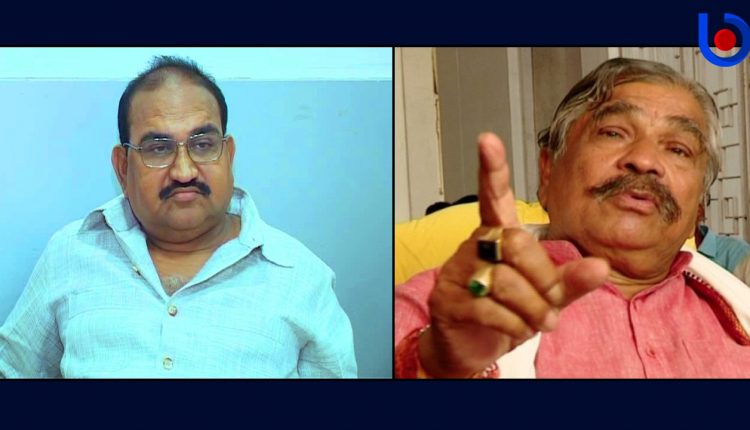 Bhubaneswar: Dubbing abolition of contractual recruitment system in Odisha as a ‘pre-poll drama’, opposition BJP and Congress said though the BJD government tried to correct its blunder committed about a decade ago, it must safeguard the interests of lakhs of unemployed youths.

In a stinging attack on the BJD government, Leader of Opposition Jaynarayan Mishra said the Naveen Patnaik-led party is in the habit of resorting to gimmicks ahead of all elections. “Whenever elections approach, the ruling BJD enacts dramas. Abolition of contractual system is nothing but a drama,” he said.

Once elections are over, the government forgets about its pre-poll announcements which are rarely implemented, the BJP stalwart claimed.

While by-election to Dhamnagar assembly seat is slated to be held on November 3, Lok Sabha and state assembly polls are due in 2024.

By abolishing the contractual recruitment system, the BJD government is trying to correct the blunder it committed way back in 2013, but it should not disappoint the jobless youths of the state as it did earlier, the firebrand BJP leader said.

Seeking to know as to when the government will provide jobs to the 8, 80,000 registered unemployed youths in the state, Mishra said the state government should clarify how many contractual employees of which departments will be benefitted from this announcement.

Congress also hit out at the government saying the announcement was made keeping the Dhamnagar by-election in mind.

Senior Congress leader and Jatani MLA Suresh Routray said abolition of contractual recruitment system is a good decision but it should have been done earlier. It is clear that the government has taken this move to get votes, he said, adding the government should have waited for the by-election to get over.

Expressing similar views, senior Congress leader and former PCC chief Jayadev Jena said it is nothing but a gimmick by the ruling BJD to woo voters and win the Dhamnagar bypoll.

Another party leader Sudarshan Das said the government has corrected the mistake committed by it around a decade ago to some extent.