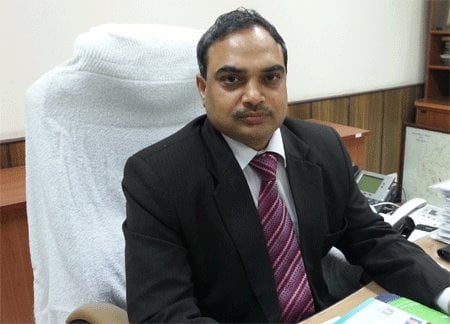 He will replace Injeti Srinivas following the latter’s superannuation on May 31, 2020.

The 1990-batch IAS officer is currently holding the position of Secretary, Central Information Commission, Department of Personnel and Training.

Ranveer-Starrer ’83’ Not To Be Released On Digital Platform