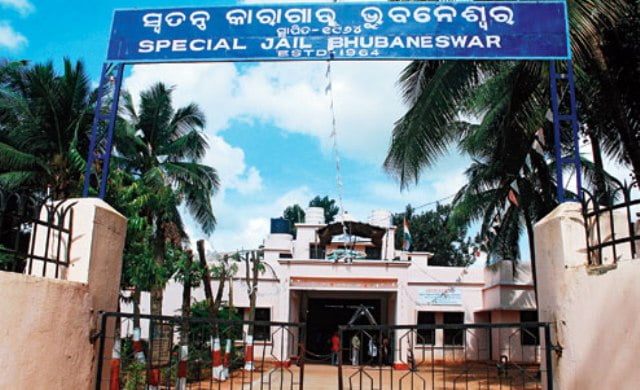 Bhubaneswar: The Odisha government has decided to digitize all jails as part of the ongoing prison reforms in the state.

Director General of Prisons Santosh Upadhyay informed that all work in jails will be done through the official website of the Directorate of Prisons and Correctional Services that will be developed very soon.

“Earlier, relatives used to visit jails and apply to the jail authorities to meet prisoners. Now, to reduce their physical burden, the kin can apply online for the meeting and get a fixed appointment. Apart from this, any jail inmate willing to go on parole to go to his house on emergency work like the death of a member can also apply online to get permission,” Upadhyay added.

He further said that as the jail inmates are encouraged to take up income generation activities, the inmates in some jails in the state are now preparing edible items. To improve the livelihoods of their family, steps will be taken to sell their produce online.

Upadhyay also said that through digitization, the exact number of undertrial prisoners lodged in the jails and the number of prisoners released on bail can be obtained.