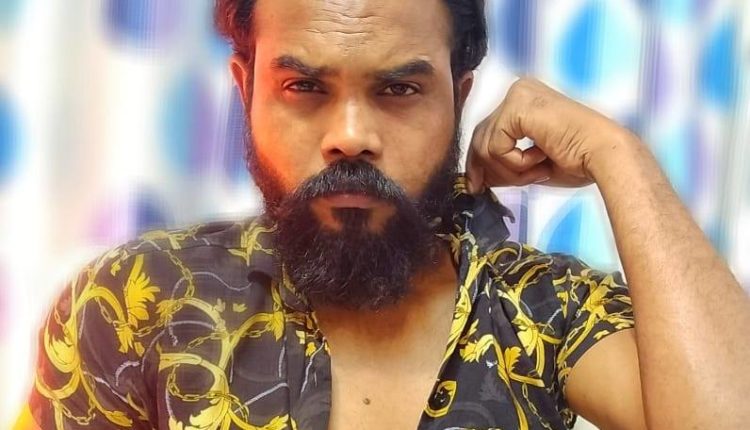 Mayurbhanj: A native of Mayurbhanj and Bollywood action master Ram Sirka will be seen playing a cameo in the next Salman Khan-starrer ‘Radhe: Your Most Wanted Bhai’.

An action thriller directed by Prabhu Deva and produced by Salman Khan, Radhe will be released on Eid this year, i.e. May 13.

Though Ram was born and brought up in Jamshedpur in Jharkhand, his native place is at Kanta Gaan under Bijatala block in Mayurbhanj district.

His father, Sambu Sirka, and mother Pano Sirka worked as labourers in Jamshedpur.

After graduating from a college in Jamshedpur, this poor tribal youth worked hard and dedicatedly to reach Mumbai and earn a place in Bollywood.

Ram had been harbouring the dream to be an actor since his childhood. To fulfil it, he went to Mumbai from his village Kanta Gaan in 2005. As he knew martial art, he started working as a trainer there. He became famous after giving training to the celebrities.

His started acting in Bollywood movie in 2016. He has also participated in many reality shows and tele serials.