Odisha Lecturer Falls Into ‘Friendship’ Trap On Facebook, Gets Conned For Rs 1 Lakh 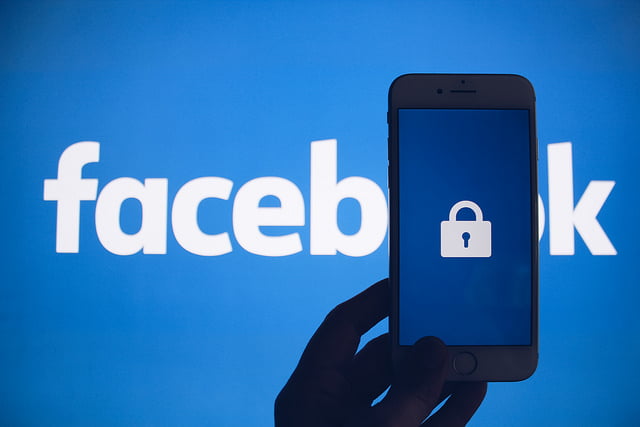 Cuttack: Making friends through social networking sites can prove to be disastrous, as a 56-year-old college lecturer recently found out. His ‘friend’, who had introduced herself as a UK-based marine engineer duped him into parting with Rs 92,000. A man, who posed as a customs officer from Delhi was her accomplice.

The matter came to light after the victim, Baidhara Mohakud, a Physical Education Teacher at Simulia College of Balasore, lodged a formal complaint at the Cyber Cell of Crime Branch on September 4.

According to the complainant, a woman identifying herself as Maria David of United Kingdom had befriended him on Facebook in June. They started exchanging messages on WhatsApp during which she claimed to be a marine engineer and expressed interest to visit India soon. “I started chatting with her on Facebook and then she asked my mobile number. Soon, she started sending her pictures and music videos on WhatsApp saying she likes my personality. She also asked my address saying she will meet me once she lands in India,” the victim told the police.

A few days later, the woman said she is going to Poland for shopping. She told Mohakud that she had sent him a parcel carrying a mobile phone, bracelets, gold chain, among other valuable items as a gift. She had also said that she had sent 40,000 pounds, which she would convert into Indian currency upon reaching the country.

On August 5, Mohakud received a phone call from a man claiming to be a Customs Officer at Delhi Airport who asked him to deposit Rs 45,000 as ‘custom clearance fees’ to get the parcel delivered. Mohakud deposited the money in the bank account given by the fake custom officer the next day.

A week later, he received another call from the same man asking him to pay another
Rs 47,000 towards fine, tax, GST etc as the parcel contained 40,000 pounds and jewellery. When the victim expressed his inability to pay, the UK lady called him to say that both of them would be in trouble as the matter will reach the British High Commission.

Hearing this, Mohakud sought time to send the amount. “I got scared when she told that there will be a police case and there will be British High Commission’s interference.”

The victim spent sleepless nights thinking his social image would be tarnished if the matter comes to light, especially if it reaches the police. “I thought I will lose my social prestige if the matter comes out in the open. This made me succumb to the lady’s demands,” said Mohakud, whose family was not initially aware of the incident.

Sure enough, Mohakud did not receive any parcel. He kept contacting both the lady and the fake customs officer. Obviously, their phones were switched off. Having realised that he had been duped, Mohakud lodged a complaint with the police, who have registered a case and are trying to nab the fraudsters.

The cops have charged the unnamed accused under Sections 419, 420, 467, 468 and 379 of the Indian Penal Code and various sections of the Information Technology (IT) Act.

‘PhD Fellowship Programme To Help In Internationalising Education Of IITs’