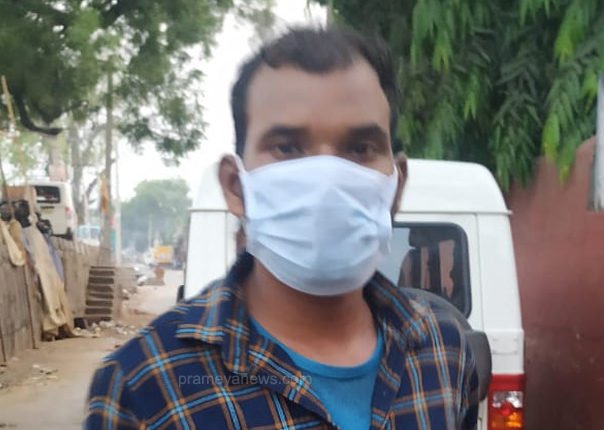 Bhawanipatna: A man of Odisha’s Sonepur district was arrested by Kalahandi police on Sunday for allegedly posting nude pictures and obscene videos of his first wife on social media.

The complainant alleged that her husband, identified as Nepal Sanyasi, harassed her from the day of their wedding and later remarried. They have been married for over 15 months.

She further alleged that her husband used to take pictures and videos of her’s without consent and uploaded them on Facebook. He also shared them with his friends, the woman, who is a resident of Kesinga area in Kalahandi district, added.