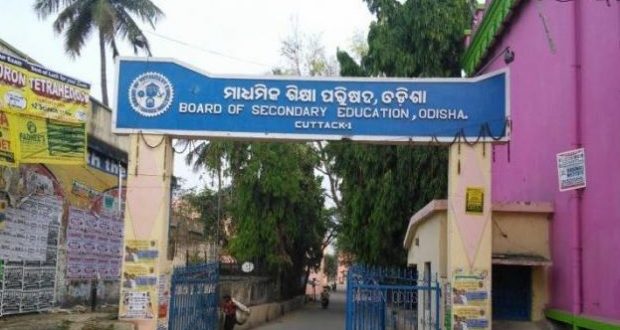 Cuttack: With the annual Matric examinations in Odisha just a week’s away, the Board of Secondary Education (BSE) has begun the process to despatch the question papers to the nodal centres.

A senior BSE official said on Tuesday that besides the Matric question papers, the Board has also despatched the Madhyama and Odisha State Open School (OSOS) question papers.

“In the first phase, the Board has sent the question papers to the nodal centres in Bhawanipatna, Koraput, Nuapada and Balasore in four vehicles with tight security,” he added.

Talking about the formation of the three-tier flying squad, the official said that the Board has prepared a list of senior college lecturers and readers of the government and non-government aided colleges and requested the Directorate of Higher Secondary Education for their training.