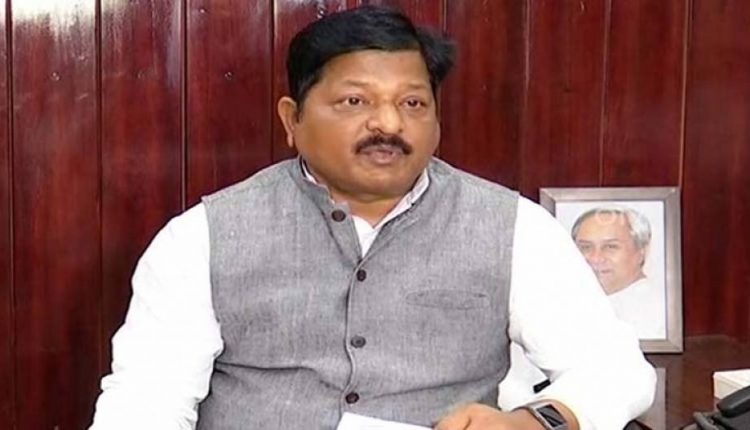 Phulbani/Bhubaneswar: Law Minister Pratap Jena was admitted to a private hospital in Bhubaneswar on Sunday after being airlifted from Phulbani.

Sources said that the minister is undergoing treatment at Apollo Hospital here.

Jena, who was on a four-day visit to Kandhamal district, had reportedly fallen sick.

A team of doctors was rushed to the circuit house in Phulbani after he complained of breathlessness and fever this morning. He was later diagnosed with low blood pressure, sources said.

It was then decided to airlift him to Bhubaneswar for better treatment, ADMO Abhay Pattnaik had told the media.

The BJD leader had undergone COVID test. While his antigen test report came negative, the result of his RT-PCR test is still awaited, the sources added.

Notably, the senior BJD leader was admitted to a private hospital in the city on September 10 after he suffered a heart attack. The doctors later conducted surgery and implanted two stents.