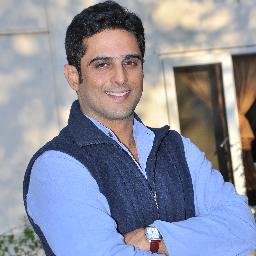 In a letter submitted by Singhdeo to Food Supplies and Consumer Welfare Minister Ranendra Pratap Swain during a meeting here, Singhdeo said though the government has procured 30 lakh quintal of paddy so far, the a lot of farmers of the district have been left with their stock as the target has been achieved.

Stating that 66,728 had registered to sell their produce this kharif season, which is 36% more than the previous year, the former MP said 30,68,600 quintal have been procured.

“Since token generation is continuing from the state without providing sufficient target, it has created unrest and suspicion among the farmers for selling their surplus paddy within the time limit. The tokens of many farmers have lapsed due to non-availability of target,” Singhdeo said.

Considering the prevalent situation, he requested the Minister to provide additional procurement target of 30 lakh quintal to prevent the farmers from resorting to distress sale and regenerate tokens for the farmers whose tokens have become time-barred. The minister assured Singhdeo of looking into his demand.