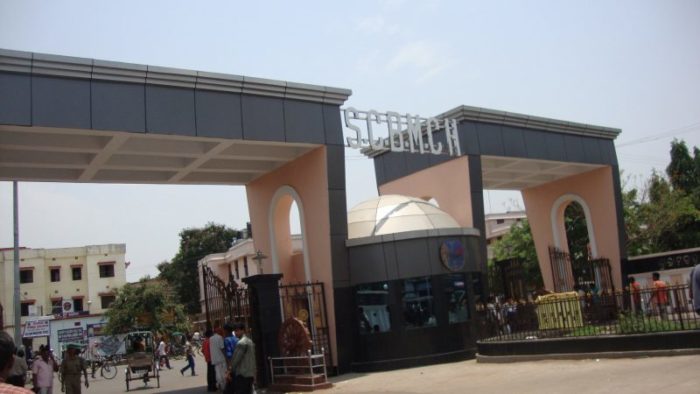 Cuttack: An 85-year-old patient, who had been reportedly missing from the COVID ward of SCB Medical College and Hospital here for a fortnight, was finally traced to the morgue, according to her family members.

The family of the deceased, Jhuma Moharana, said they found her body in the morgue nine days after her death. They alleged that she had died due to gross negligence of the hospital authorities.

The family, which hails from Alanahat Arakhpari village in Jagatsinghpur district, said Jhuma was admitted to the COVID ward at SCB on May 21. Later, she went missing from the ward and they could not trace her.

Jhuma’s son Kabindra Moharana contacted the COVID Helpline on Friday and was shocked to learn that his mother was shifted to the destitute ward at the hospital. He alleged that although Jhuma died at the ward on May 27, the hospital authorities did not inform them about the matter.

He claimed that the SCB staffers manning the COVID ward were misleading him about his mother’s condition despite repeated calls. “There is something fishy and the machination of SCB staff can’t be ruled out,” he said.

The Administrative Officer of SCB, Kalpataru Behera, said they had tried to contact the patient’s family members over phone, but no one answered the call. She was then shifted to the destitute ward where she died on May 27.

How Has COVID Affected Mental Health Of The Elderly?

China Rotates 90% Troops Deployed Against India Due To Harsh Weather