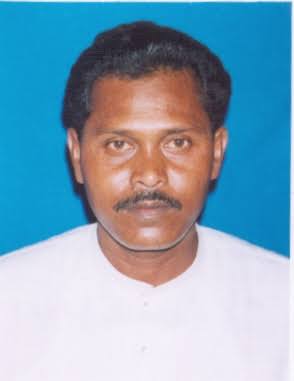 According to sources, he was found in a pool of blood in his room with bullet injuries in his head by his family members, who then rushed him to Bonai hospital, where the doctors declared him dead.

“Prima facie, it appears he had shot himself with his service revolver,” informed Bonai IIC.

The reason as to why he took the extreme step is yet to be ascertained. The body has been sent for postmortem and further investigation is on.