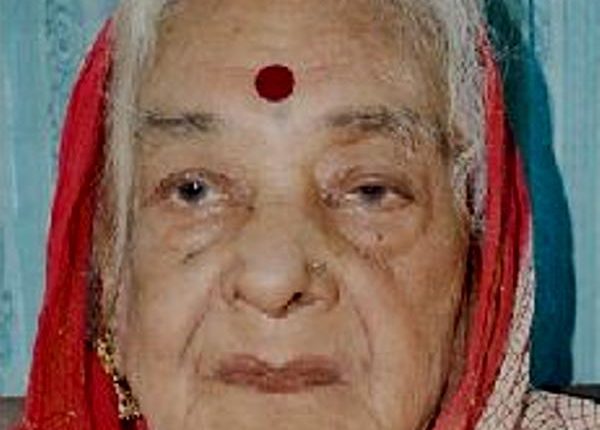 Bhubaneswar: Laxmipriya Mohapatra, the first Odissi danseuse of Odisha and wife of the legendary Odissi dance guru Kelucharan Mohapatra, passed away at her residence in the Bhimtangi area here on Saturday night. She was 86.

Laxmipriya, who was suffering from old-age sickness for a long time, passed away at 11.10 pm, family sources said.

She is survived by her son Ratikanta Mohapatra and daughter-in-law Sujata Mohapatra.

Laxmipriya began her career as an Odissi danseuse in the Annapurna Theatre in Puri in 1947 and performed Gotipua dance.

Later, she came back to Cuttack and performed as an actress in the Annapurna Theatre-B where she came in contact with Kelucharan Mohapatra who was a tabla artist.

While working together, Kelucharan began teaching her the Odissi dance. As the duo later developed a close relationship, they married in 1947 despite several impediments as the duo belonged to different castes.

Later, the couple performed ‘Dasabatara’ dance and set the foundation of the Odissi dance. However, after working for some years, Laxmipriya left her profession due to the family burden.

Although her husband continued his profession and earned name and fame in the country and abroad, he always acknowledged about the profound contribution of his wife.