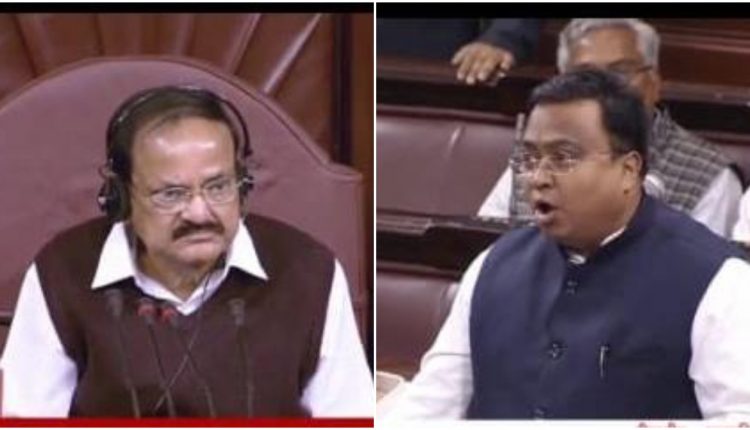 “To appreciate the festival, we need to go down the history. This is ancient festival held in Cuttack, which commemorates the glorious seafaring activities of Odia mariners, whom we called Sadhavas. The Sadhavas used to set sail to distant lands of Java, Sumatra, Bali and Borneo for trade and cultural expansion, in an era prior to globalisation,” he said.

This trade and expansion, which connected the erstwhile Kalinga with the South-East Asia, is celebrated through Bali Jatra, he added.

Sasmit also apprised the House about Chief Minister Naveen Patnaik’s letter to Union Minister for Tourism and Culture Prahlad Singh Patel on November 12 to consider the socio-cultural importance of the annual event and accord ‘National Maritime Heritage Festival’ status to Bali Jatra in the Millennium City.

“By according the status, we are not only looking at the heritage and also remembering the rich history of Odisha and India on seafaring,” he added.

In July, the BJD MP had also earned appreciation for raising Women’s Reservation Bill issue in the House. Naidu appreciated Patra for raising the issue during the Special Mentions in the upper house. “First submission, good, best submission,” he had said.