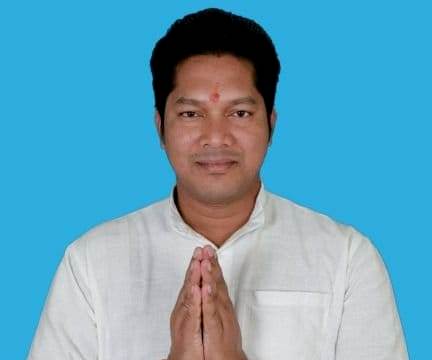 Bhubaneswar: The number of BJD legilators afflicted with COVID-19 rose to 32 on Sunday after Pallahara MLA Mukesh Kumar Pal tested positive for the virus.

Pal informed the media that he had recently undergone a COVID-19 test in spite of having no symptoms. The report came out positive on Sunday.

The MLA stated that he is in home isolation as per the advice of doctors. He also requested the people, who have come in contact with him, to undergo COVID-19 test and isolate themselves.

The Pallahara BJD leader is among the 24 ruling party MLAs who have tested positive for the virus so far.