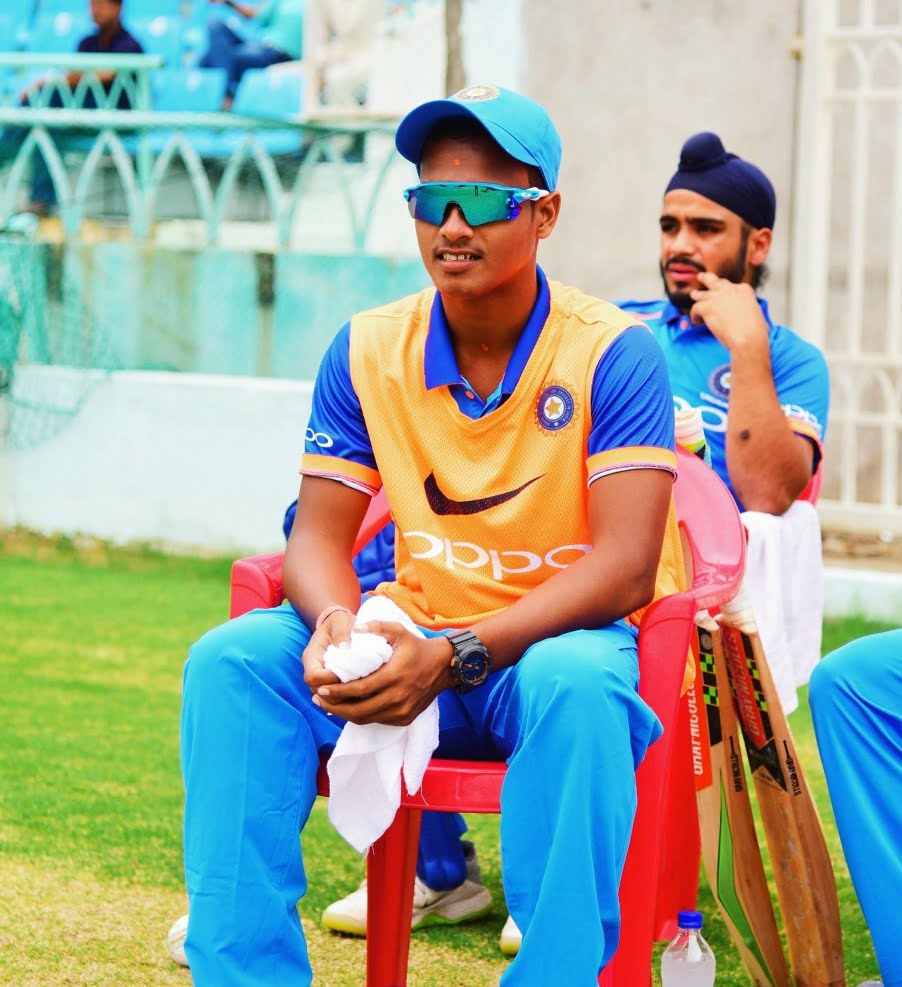 Odisha pacer Rajesh Mohanty has been selected in the India Green team for the Duleep Trophy to be played from August 17 to September 8 in Bengaluru.

The Board of Control for Cricket in India (BCCI) has announced the squads for all three teams – India Blue, India Green and India Red –  which will clash once against each other in the league stage before the final.

The India Green team will be led by Faiz Fazal. Shubman Gill and Priyank Panchal are captains of India Blue and India Red sides respectively.

A promising right-arm pace bowler, Rajesh was earlier picked in the India Under-19 cricket squad for the Asia Cup in Dhaka in September last year.

He has been playing for Rameswar Sporting Club in Bhubaneswar. A native of Tulasipur in Nayagarh district, he used to travel by train to Bhubaneswar for his daily practice in the club.

Rajesh first hogged limelight by taking five wickets for Nayagarh in an inter-district match against Bhubaneswar in 2015. He had also represented East Zone in ZCA inter-Zone Under-16 Tournament in 2016 and took five wickets against Central Zone. He has been consistent in his performance in the domestic matches.