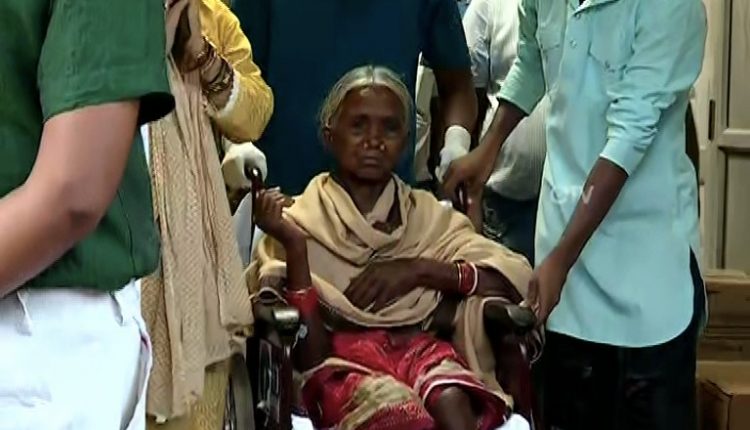 According to hospital sources, Pujari recovered from kidney-related ailments following treatment in the intensive care unit (ICU) some days back and was shifted to the casualty ward where she was under observation. As she had totally recovered and was able to do normal activities, the doctors treating her allowed her to be discharged, the sources added.

Pujari, who belongs tribal community in Koraput, was admitted to SCB Hospital after her condition worsened on August 25. She was initially admitted in district headquarters hospital (DHH) in Koraput on August 21 and later shifted to SCB hospital as her condition became critical. A special team of doctors were looking after the treatment of 73-year-old Pujari.

Belonging to Patraput village in Koraput, Pujari was conferred with Padma Shri in 2019 for preserving hundreds of indigenous species of paddy. Besides collecting several endangered and rare types of crop seeds including turmeric, til and black cumin, she popularised organic farming in Koraput.