Odisha Police Official Slaps Case Against Himself; Know Why 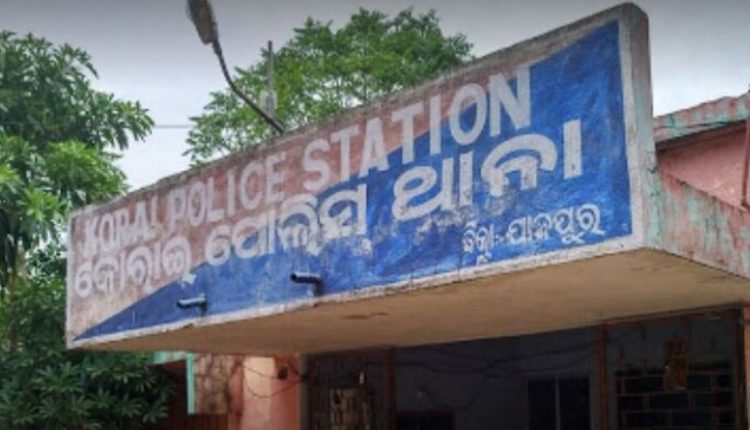 Jajpur: In an unusual incident, a senior police official has slapped a case against himself for allegedly harassing and misbehaving with a dalit couple in Odisha’s Jajpur district, reports said on Saturday.

The Inspector In-Charge (IIC) of Korai police station in the district  has reportedly registered a case against himself making the charges against himself. The police official, who has made the rare move,  has been identified as Shravan Kumar Maharana.

As per reports, a group of villagers had attacked Balaram Jena, his wife Gitanjali and their family members at Chanchania village on September 11 suspecting that he had stolen a tractor.

Subsequently, his family members reportedly met the district Superintendent of Police and sought action against the IIC.

A Deputy Superintendent of Police (DSP) has been appointed as the Investigating Officer of the case, sources added.