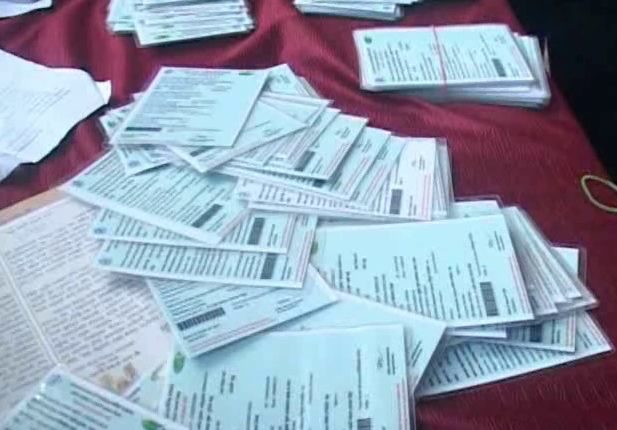 Bhubaneswar: Ration card with photograph has been included as a prescribed photo identity card for verification of beneficiary prior to vaccination in Odisha.

The ration card is one of the seven prescribed Photo ID Cards for verification of beneficiary prior to vaccination as per the Co-WIN 2.0 guidance note, stated a release by the Health and Family Welfare department. Unique Disability identification Card (UDID) card was included recently.

Additional Chief Secretary PK Mohapatra has asked the district collectors and Municipal Corporation Commissioners to communicate the instruction to all programme officers, manager.

The Ministry of Health and Family Welfare communicated this to the states asking them to include ration card with photo as official document issued by state government under National Food Security Act (NFSA), which have details like name, gender, photo & age (year of birth can be estimated) as prescribed Photo ID proof for verification of beneficiary prior to COVID-19 vaccination.

COVID May Cause Pre-Term Delivery, Pregnant Women Must Take…