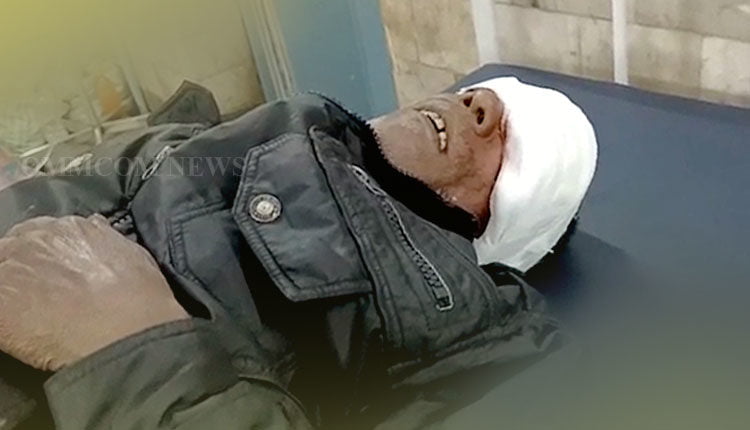 Nayagarh: A man reportedly gouged out the eye of his brother-in-law following an argument over loan repayment in Nayagarh district.

The barbaric incident was reported from Sathiapalli village in Sadar police station area on Thursday evening.

The victim was identified as Pramod Routray (50), a resident of Sajanapada village.

According to reports, Pramod had borrowed money from the brother of his father-in-law, promising to return the amount with interest. However, trouble started brewing between them when Pramod failed to return the money.

Last evening, Pramod’s brother-in-law hatched a plan and called him to Sathiapalli village. Soon, an altercation broke out between them over the borrowed money. Following this, the brother-in-law and his aides allegedly attacked Pramod with sharp weapons and gouged out one of his eyes.

Pramod was first taken to the District Headquarters Hospital (DHH) in Nayagarh in critical condition. He was later shifted to SCB Medical College and Hospital in Cuttack.

Police said they have registered a case and started an investigation.

Lucky Charm: Have You Seen Odisha’s State Bird This Dussehra?