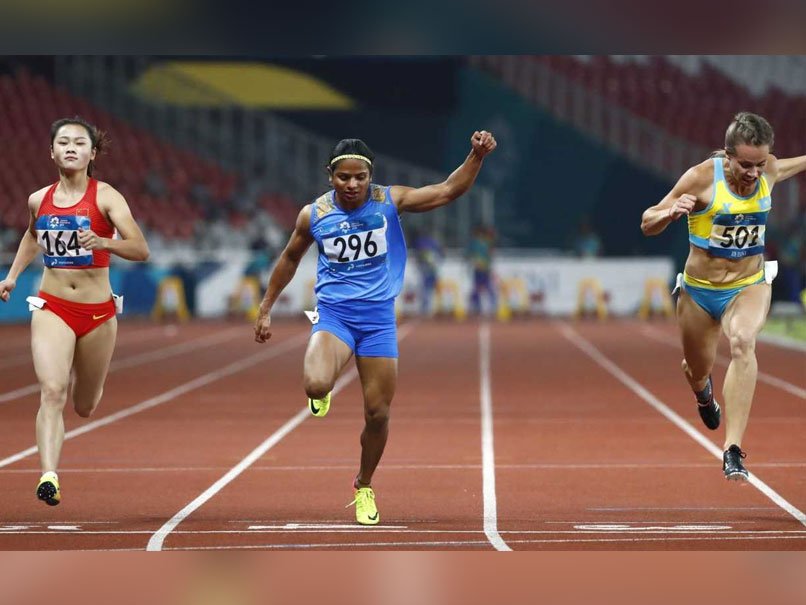 New Delhi: India’s fastest woman Dutee Chand could not have asked for a better birthday gift. She features among the final nominees for the inaugural BBC Indian sportswoman of the year award announced on Monday.

The winner will be announced on March 8 on the basis of public voting, which will be open till February 18 on six BBC vernacular websites.

The nominees were picked up by a panel of 40 eminent sports journalists, informed Head of BBC Indian languages Rupa Jha.

“The five athletes who got the maximum number of votes, were eventually selected as the final nominees,” she added.

Vinesh clinched bronze at 2019 World Championship in Nur Sultan to secure a quota for Tokyo Olympics while Dutee had won silver in 100m at the 2018 Jakarta Asian Games.