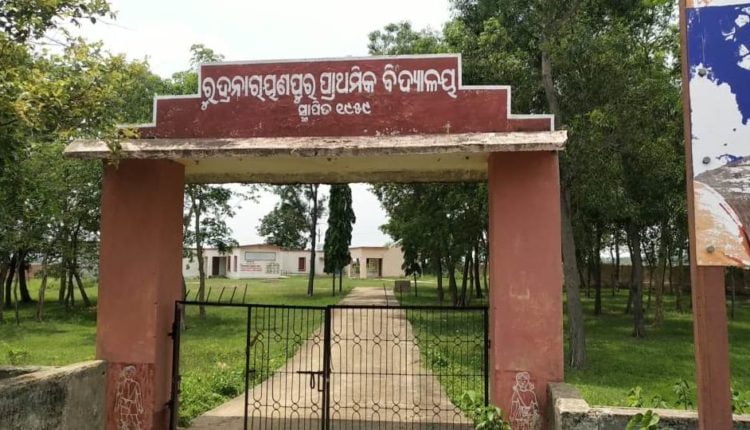 Keonjhar: Police on Tuesday arrested Mangesh Behera, a teacher of a primary school at Rudranarayanpur under Ramachandrapur police limits for allegedly trying to outrage the modesty of a female colleague.

According to the complaint lodged by the teacher, she had gone to the school on Monday. Finding her alone, Behera tried to outrage her modesty and take her photos with his mobile phone.

She, however, managed to escape. She later snatched his mobile phone and beat him with her slippers.

According to police sources, the accused has a number of criminal cases pending in his name. He was earlier arrested and sent to jail.

Following his arrest, the School and Mass Education Department had suspended Behera. However, he was reinstated recently.