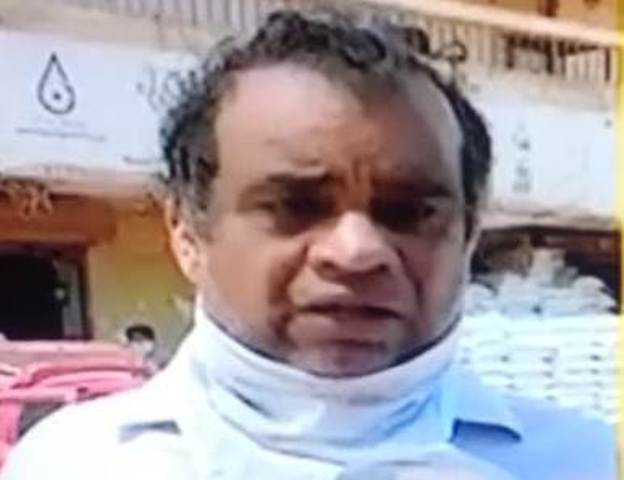 Bhubaneswar: The Odisha Byabasayee Mahasangh (Odisha traders’ association) has supported the Bharat Bandh called by the Confederation of All India Traders (CAIT) on Friday.

Talking to the mediapersons on Thursday, general secretary of the Mahasangh Sudhakar Panda said the bandh call has been given by the CAIT demanding simplification of the Goods and Services Tax (GST) norms, government control over the expansionist policy of the e-Commerce companies and repeal of the harsh provisions of the Food Safety and Standards Authority of India (FSSAI).

He said barring the trading establishments dealing with essential commodities, other trading and business establishments will remain closed during the bandh.

Stating that the bandh will be observed from 6 am to 8 pm, Panda said the members of the traders’ bodies will stage road blockade across the state during the period.

Apart from this, the private transporters’ associations of Odisha have also supported the bandh as per the decision taken by the All India Transporters Welfare Association (AITWA) demanding a rollback in oil prices and repeal of the new e-Waybill.