Odisha: Who Will Replace Subhas Singh In Rajya Sabha? Know The Hopefuls In BJD 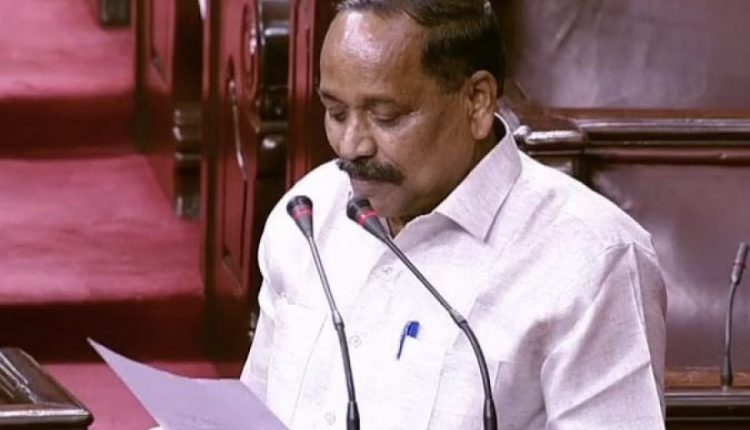 Bhubaneswar: With BJD’s Subhas Singh recently winning the Cuttack mayoral elections, speculation is rife on who will replace him in the Rajya Sabha.

Ruling BJD sources said the party is yet to take a decision on Singh’s replacement but lobbying has seemingly started. Several party leaders, including veterans like Prasanna Patasani and Ramesh Chandra Choupatnaik, who during the 2019 polls were publicly assured by BJD president Naveen Patnaik of a berth in the Upper House, are among the hopefuls.

Apart from the by-election for the vacancy to be created by Singh’s expected resignation, three other berths in Rajya Sabha from Odisha will be up for grabs in June. The terms of Prasanna Acharya, Sasmit Patra and N Bhaskar Rao (all BJD) is scheduled to end on July 1.

BJD sources said the bypoll for Singh’s vacancy might also be held in June alongside the elections for the three other seats. Singh, the only MP in the fray in the recent urban polls, won the Cuttack Mayor elections held on March 24, defeating his nearest Congress rival Giribala Mohanty.

Ruling party circles are also discussing the possibility of Naveen, who is currently visiting New Delhi, sending people from non-political backgrounds to the House of the Elders. “Though is too early to say, the party supremo might choose someone from bureaucracy or other backgrounds to represent the state in the RS,” pointed out a senior leader, preferring anonymity.

While there is no official version on this yet, the guessing game has begun.