Odisha: Woman Hacked To Death On Suspicion Of Practising Witchcraft 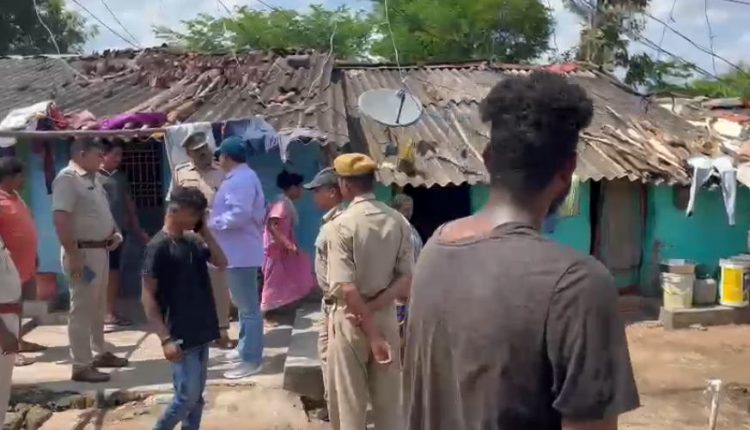 Rayagada: A 55-year-old woman was allegedly hacked to death by her neighbour, who accused her of practising witchcraft, at Koilapada in Odisha’s Rayagada district on Monday, police said.

The incident happened around noon after the accused, Rajesh Kulesika, barged into the house of his neighbor, Chandrama Bibhar, and entered into a heated exchange, sources said.

In a fit of rage, Kulesika allegedly attacked Chandrama with an axe killing her on the spot.

Locals spotted her in a pool of blood and informed the police. A team of police personnel reached the spot and recovered the body. Further investigation is on, said a police official.

Sub-Divisional Police Officer (SDPO) Debajyoti Das said that the weapon used in the offence has been recovered and the body sent for post-mortem, while the accused has been taken into custody.

“Investigation into the incident is in progress. We are examining all aspects including allegations that the woman was practicing witchcraft. Facts will come to fore only after thorough probe,” he said.

However, Abinash Bibhar, son of the deceased woman, refuted the allegation that his mother was practicing witchcraft and claimed that the accused committed the crime because of jealousy.

Who Was Cyrus Mistry’s ‘Clementine Mirror’?