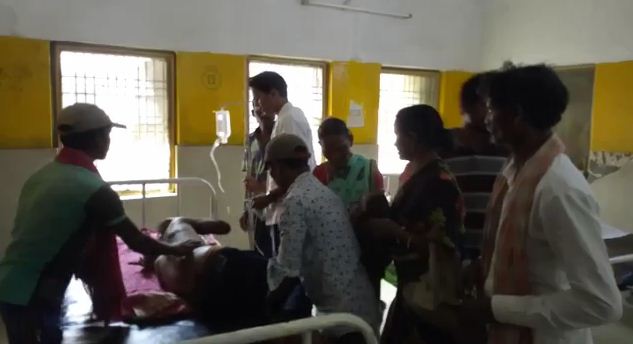 Bhawanipatna: India crashing out of World Cup 2019 after losing to New Zealand in the semi-final on Wednesday was a bitter pill to swallow for millions of Indian fans across the globe.

But it was more so for a youth in Kalahandi district. The youth from Singhabadi village in Golamunda block reportedly tried to commit suicide by consuming poison after India’s loss. Sources said he had placed a bet on India’s win with his friend.

His family members found the youth lying unconscious at a farmland and took him to Dharmagarh sub-divisional hospital. He was later shifted to the district headquarters hospital in Bhawanipatna in a critical condition, sources said.