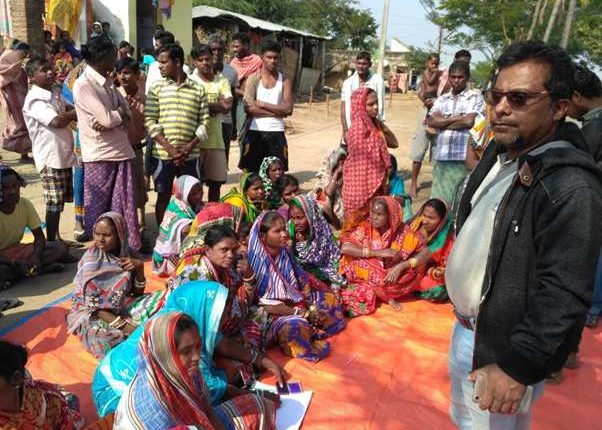 Sarbeswar Mohapatra, one of Odisha’s noted social workers, passed away at Ambapua, Ganjam, on Saturday night after suffering a massive cardiac arrest. He was 49.

Condolence messages poured in mourning the death of Mohapatra, whose passion for social change won him plenty of admirers. Many felt that his death is a big loss for the development sector of Odisha.

Regional Director of FIDR and the founder of Nirmata, Mohapatra was actively involved in pioneering technology in the state. He devoted a lot of time to primary education and child rights in the state.