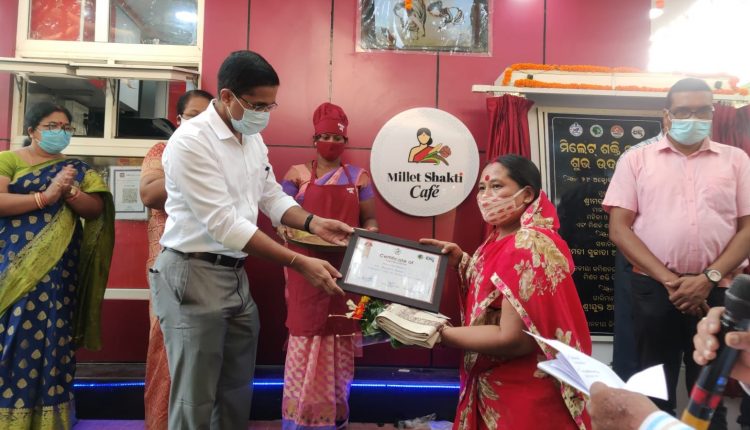 A convergence of Mission Shakti and Millets Odisha, the cafe is stocked with millets-based hot cooked items as well as packaged millet grains. Ready to eat and ready to cook products supplied by processing units or FPOs supported by Odisha Millets Mission will also be available at the Quick Service Restaurant. Within the next year, 15 Millet Shakti Café Outlets will be established in urban areas of the state.

The project will also provide livelihood opportunities to women, Chief Minister Naveen Patnaik said. He had tweeted about the mission on Thursday and wished the SHGs success.

In an effort to promote millet consumption in the State, @mission_shakti & @MilletsOdisha have joined hands to start #Odisha‘s 1st Exclusive Millet Shakti Café in #Keonjhar. This will provide livelihood opportunities to women through #MilletsMission. https://t.co/zsI1AtHypd

Keonjhar district has received national-level recognition for successfully implementing the Millet Mission to revive millets in farms and on plates. By opening the cafe, the administration hopes to take a step further and give the scope of large scale promotion to women self-help groups besides promoting consumption of millets. 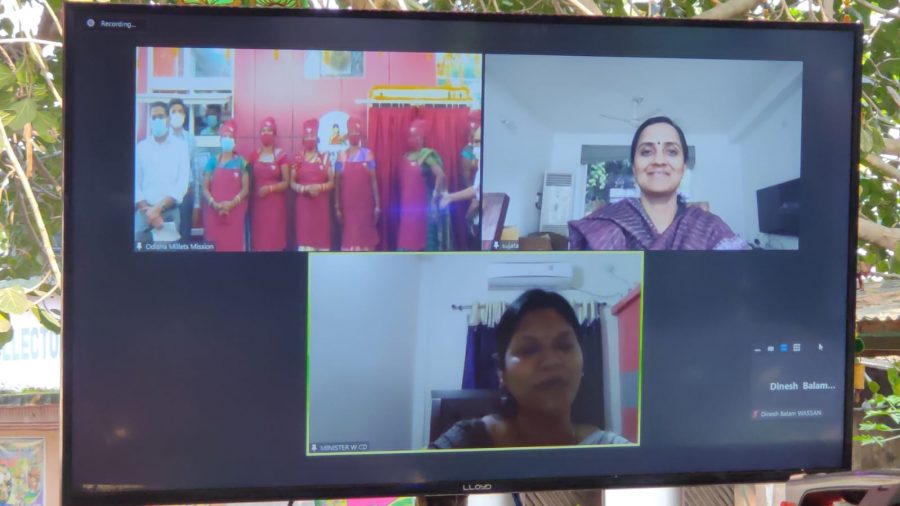 More than 10 millets-based hot cooked items, over 10 dry and bakery items, millet drinks, packaged millet grains and ready-to-cook and ready-to-eat products will be sold at the outlet.

Complementary items like coffee, tea, chocolates will be served to make it an attractive spot for the young audience. Packaged millet grains, ready to eat and ready to cook products supplied by processing units or FPOs supported by Odisha Millets Mission will also be available at the Quick Service Restaurant.

Odisha Millets Mission was started in Keonjhar district in 2019. Under the five-year programme, mining affected villages of 7 blocks in the districts – Banspal, Champua, Joda, Jhumpura, Harichandanpur, Hatadihi and Sadar – were taken up for mandia cultivation.

More than 4000 farmers have benefitted under various components of the programme. Moreover, after the launch of Ragi procurement at MSP farmers are getting an assured price for Ragi which has boosted the morale of the farmers who often fear losses from paddy cultivation.

The Government of India and Niti Aayog have recognised the initiatives of Keonjhar District administration with the support of District Mineral Foundation (DMF) regarding inclusion of Ragi Laddus as morning snacks for pre-school children enrolled under ICDS in the district.