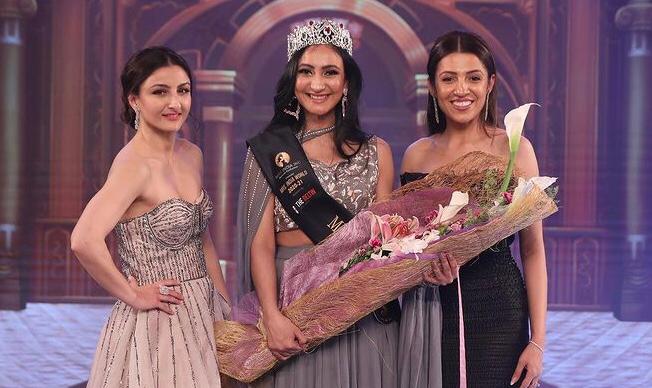 Bhubaneswar: Odisha’s Navdeep Kaur has brought glory to the state by winning the Mrs India 2020 crown.

Navdeep, from Kansbahal in Sundargarh district, had participated in the Mrs India online contest in October 2020. After clearing several rounds, Navdeep won the final round too, which was held in Daman recently.

Navdeep expressed her happiness on her achievement. “A woman can fulfil her dreams after marriage also. She can make her parents and family proud,” said Navdeep after winning the contest which was organised by Mrs India Inc and powered by The Deltin, Daman.

She was adjudged the winner from among 62 participants across India. Navdeep will now represent India at Mrs World 2020.

Anupreet Kaur was the first runner-up and Shruti Chauhan was the second runner-up in the contest.

All the participants went through multiple rounds of online contests that helped them showcase their talents before a panel of national and international-level judges.