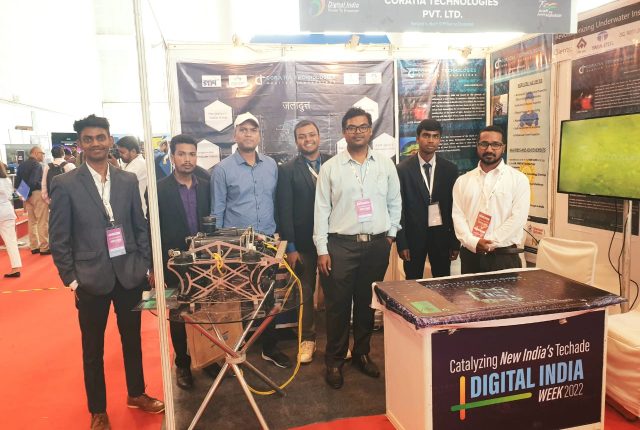 Bhubaneswar: Lack of technology makes the observation and operation of the infrastructure of dams and bridges a challenging task in India. Two alumni of the National Institute of Technology, Rourkela (NIT-R) have tried to provide a solution by innovating a cost-effective underwater robot.

The two alumni, Debendra Pradhan and Biswajit Swain, graduated in engineering from NIT-R. Both competed against each other with their technological innovations, which gave them an orientation to work in a larger space and solve real-world problems with Coratia Technology Pvt Ltd (CTPL). Following this, they decided to address the issue which India, Asia, and the world at large have been facing – an abundance of water causing devastation and destruction to mankind.

The underwater robot of Coratia Technology Pvt Ltd monitors, inspects, and determines the wave speed, direction, and location of any kind of weakness in structures such as dams, bridges, and ports.

The product observes the irregularities with accuracy by reaching a deeper point in the water level, where a human cannot reach and collect data, following which the report is eventually sent to the user.

“We are a group of alumni, researchers and students of NIT-Rourkela. We have formed a startup that works on creating underwater robots (AUVs & ROVs) for maritime and underwater inspection,” Debendra Pradhan, founder of the company, told Odisha Bytes.

The team came together in 2014 but the company was established in 2021 with the goal to enhance the resilience of infrastructures like dams, bridges, docks, ports, and industrial containers by developing sustainable technologies.

The robot is equipped with a 360-degree camera, and lithium polymer battery, an Inertial measurement unit (IMU), a Doppler velocity log (DVL), and many such advanced technologies. “The underwater robot has been initially prepared to go up to 330 ft water level,” said Debendra. 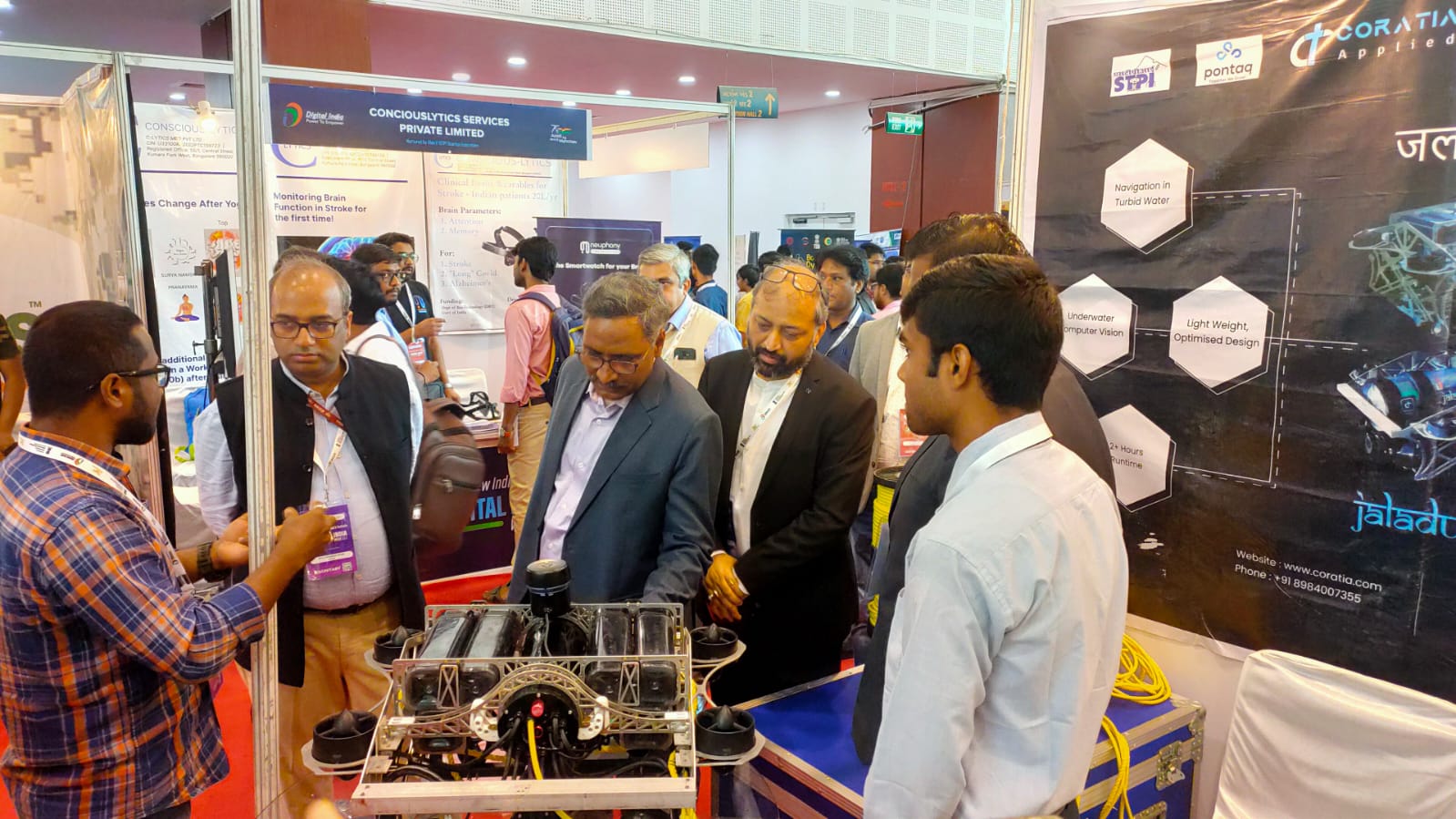 A mechanical engineer, he quit a plum job with the R&D wing of the Mercedes Benz in Germany and returned to India to start CTPL with his NIT-R classmate and co-founder Biswajit.

Biswajit, an engineer in mechatronics and automation, also left his job in the R&D wing of Development Alternatives in South Africa.

They launched CTPL in 2021 and roped in their batchmates along with junior and students who are still studying at NIT. The 14-membered team belongs to different branches of engineering such as electrical, chemical, and computer science.

The team has already successfully completed its first assignment for the Rourkela Steel Plant (RSP) of SAIL. “We are in further discussion with RSP for more projects,” said Debendra. He also said that recently a project has been confirmed with Tata Steel for which they are going to begin work very soon.

“CTPL is incubated at the Foundation for Technology & Business Incubation (FTBI) of NIT-R and is engaged in developing and providing customized solutions in the field of underwater robotics,” he said. 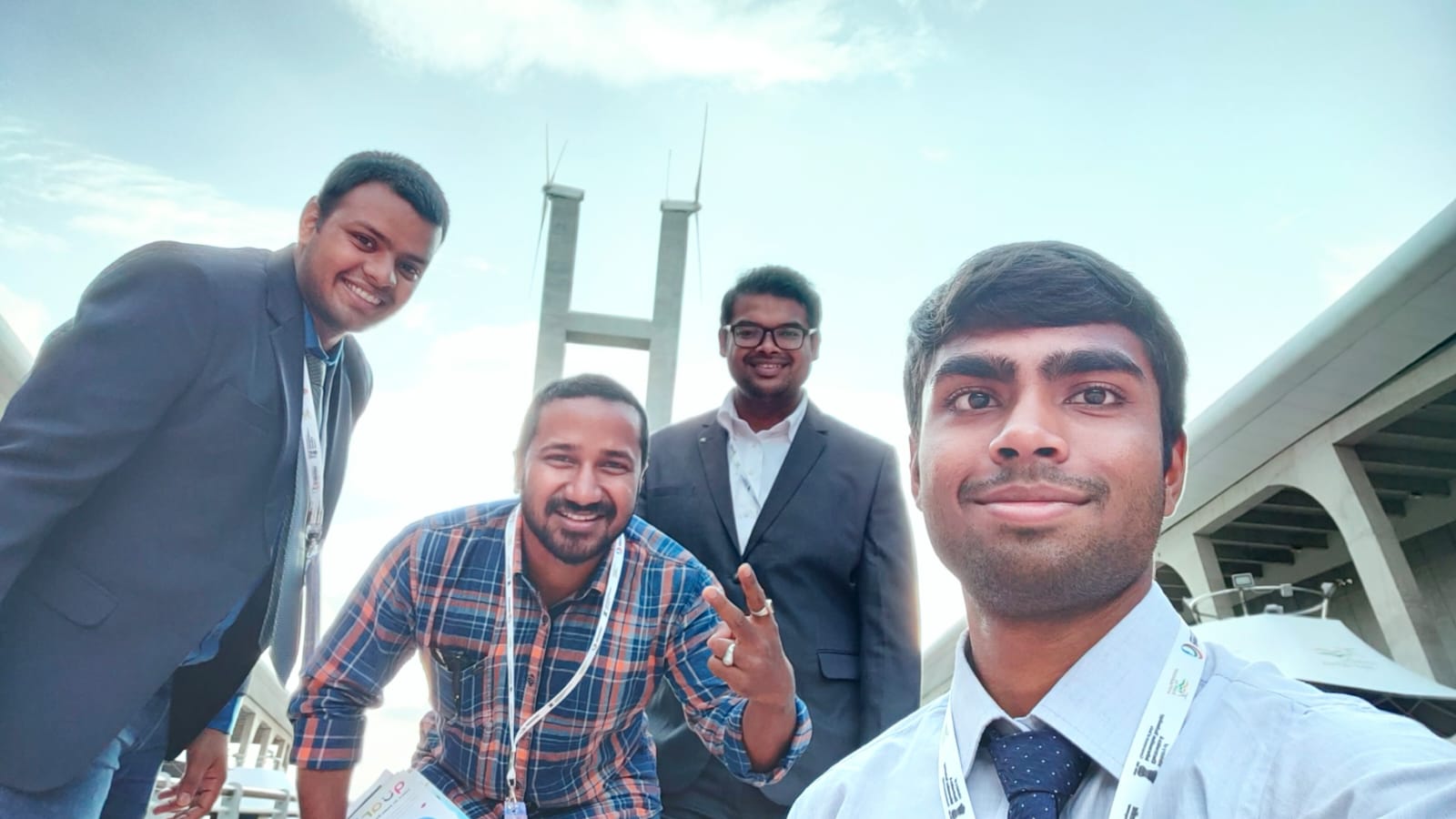 The startup has also won multiple recognitions in the last six months. It has been named among the Top-100 startups in the UK-INDIA Tech startup program supported by the British High Commission, New Delhi, and GOI. It has also won the NXP Tech Startup Challenge 2022 of the Ministry of Commerce and Industries and NXP Semiconductors, a leading Dutch company. 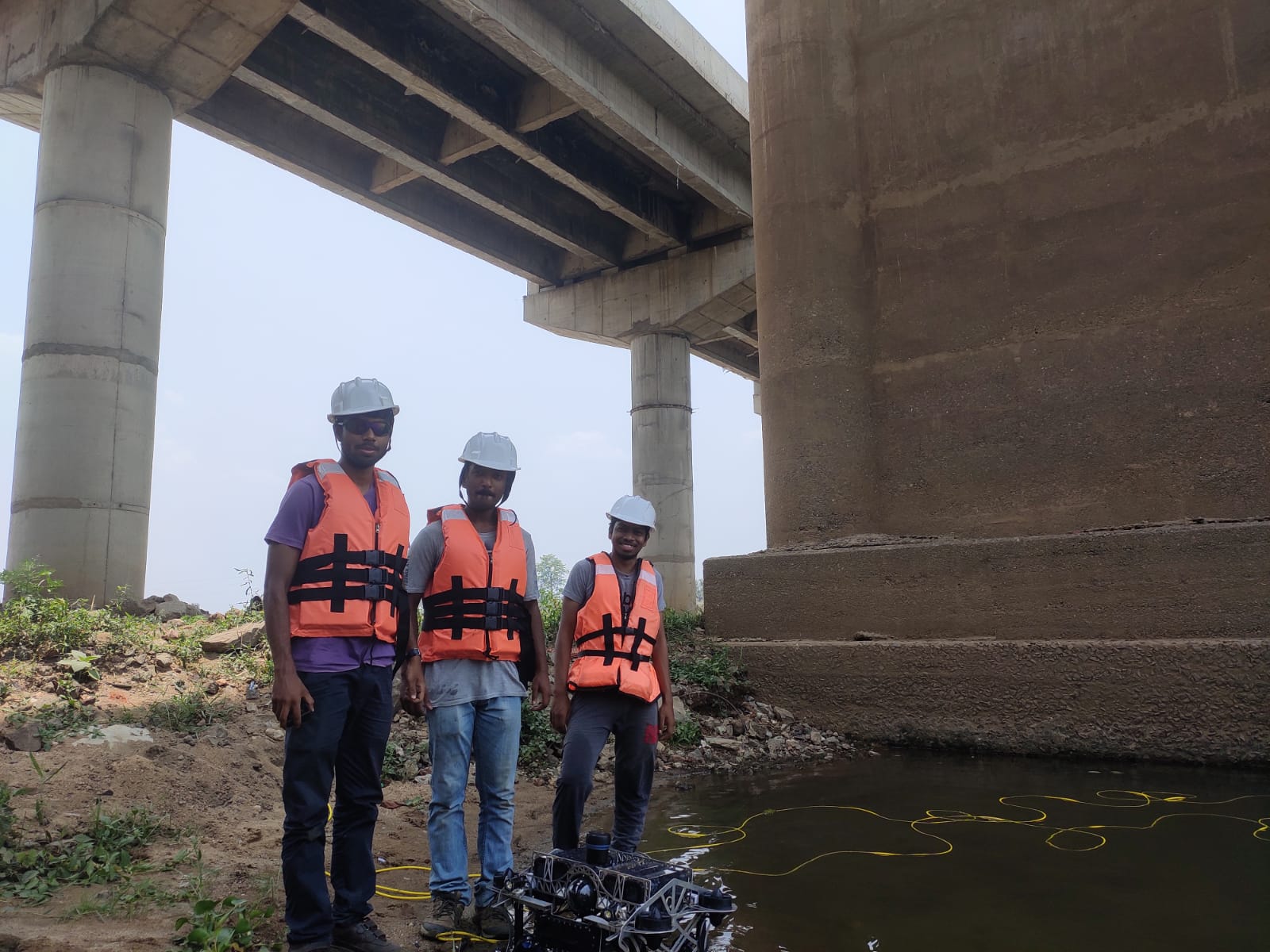 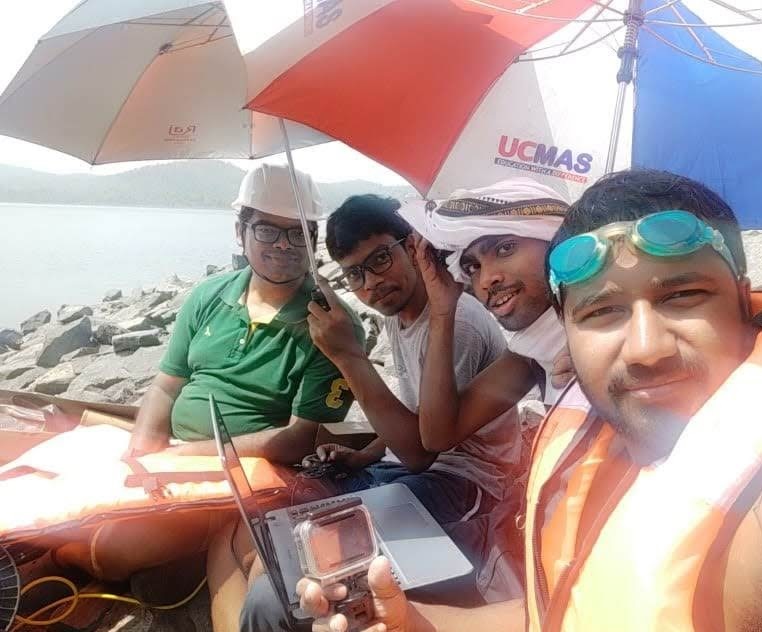