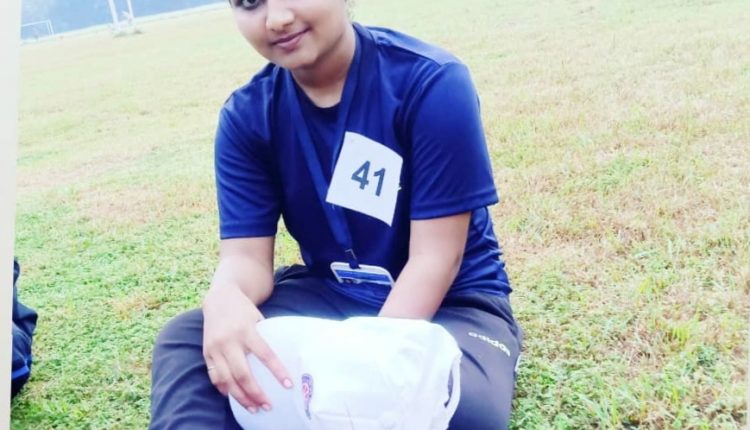 Koraput: A Plus Three student of Government Women’s College, Jeypore, PB Ishita Raju, has been selected by National Service Scheme (NSS) for the Pre-Republic Day parade.

Ishita is among the 200 volunteers from 10 states participating in the 10-day eastern zone Pre-Republic Day practice-cum-selection camp being held at Central Institute of Technology in Assam. The camp started on October 25 and will conclude on November 4.

Only 40 out of the 200 volunteers will be selected for the Republic Day parade at New Delhi, said Manoranjan Pradhan, NSS trainer. 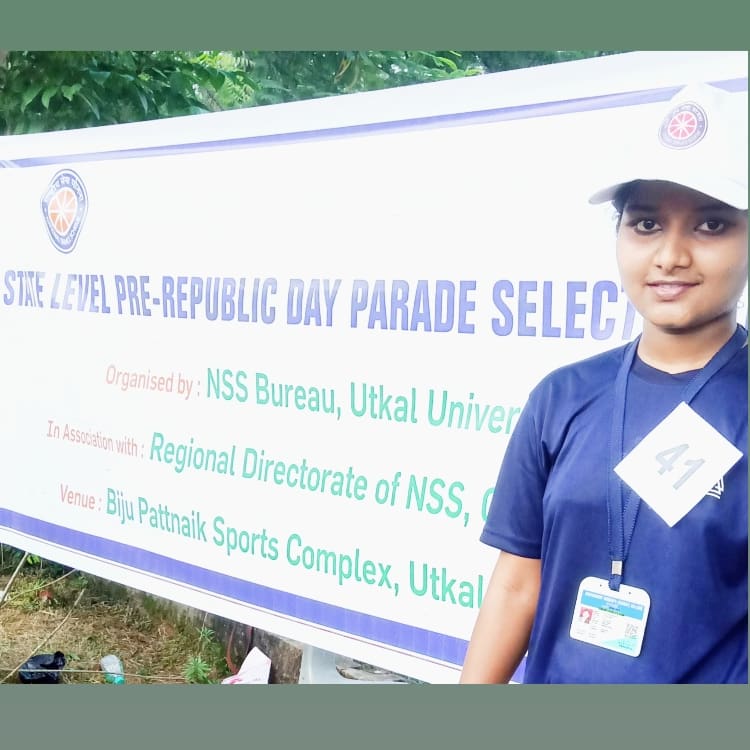 She was selected for her fine performance at the camp and hopefully she will make it to Delhi, said Pradhan.

Last year also a student of the college, Barsharani Sahu, had represented the state at the National Republic Day Parade. 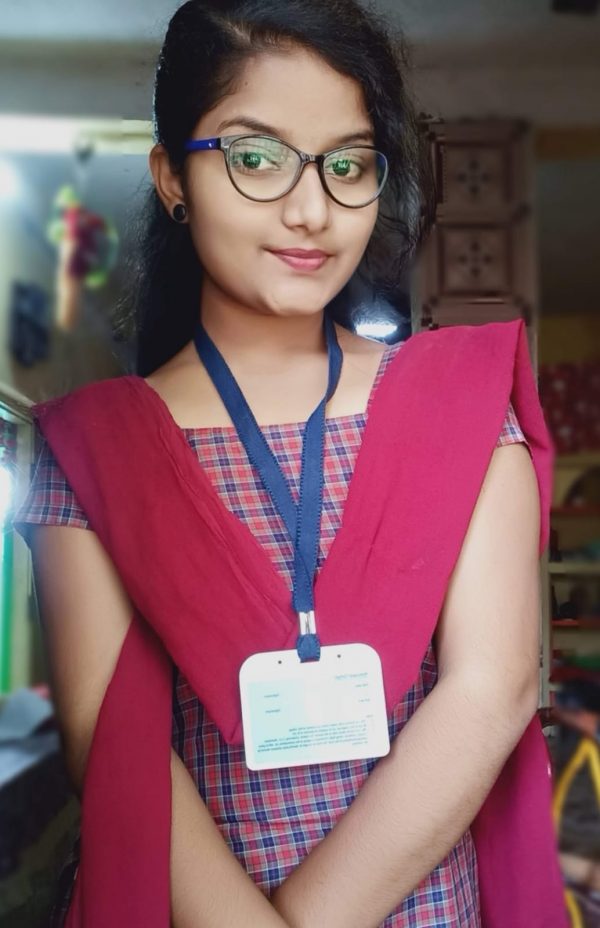