Odisha’s Separated Conjoined Twin Jaga Is Back Home In Kandhamal 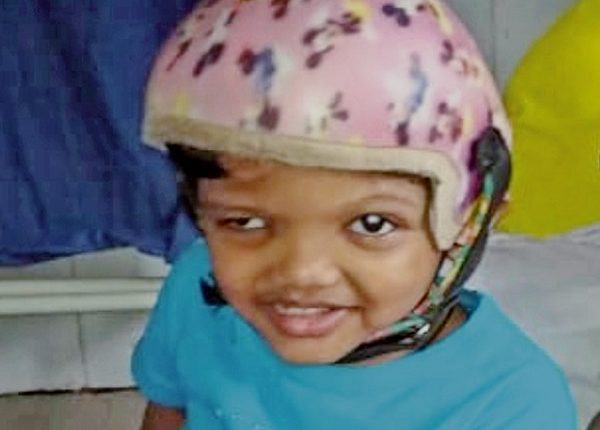 Cuttack: The doctors of SCB Medical College and Hospital bid an emotional farewell to separated conjoined twin Jaga who has been shifted to Phulbani District Headquarters Hospital in Kandhamal from here on Monday.

Jaga was allowed to move to his home district following a permission by a team of doctors who diagnosed his medical condition.

Jaga left for Phulbani along with his parents in a 108 ambulance. A special team of doctors from SCB-MCH as well as the doctors from Kandhamal accompanied Jaga.

Jaga mother spoke to mediapersons and thanked everyone involved in his treatment.

Jaga has recovered from craniopagus surgery at AIIMS-New Delhi in 2017 while his brother Balia succumbed to complications last year.

“On basis of the recommendation of the doctors, Jaga has been sent to the Phulbani hospital after getting approval from the State government,” said SCBMCH’s Emergency Officer Bhubananda Moharana.

Separated Conjoined Twin Jaga To Be Shifted Out Of SCB In…