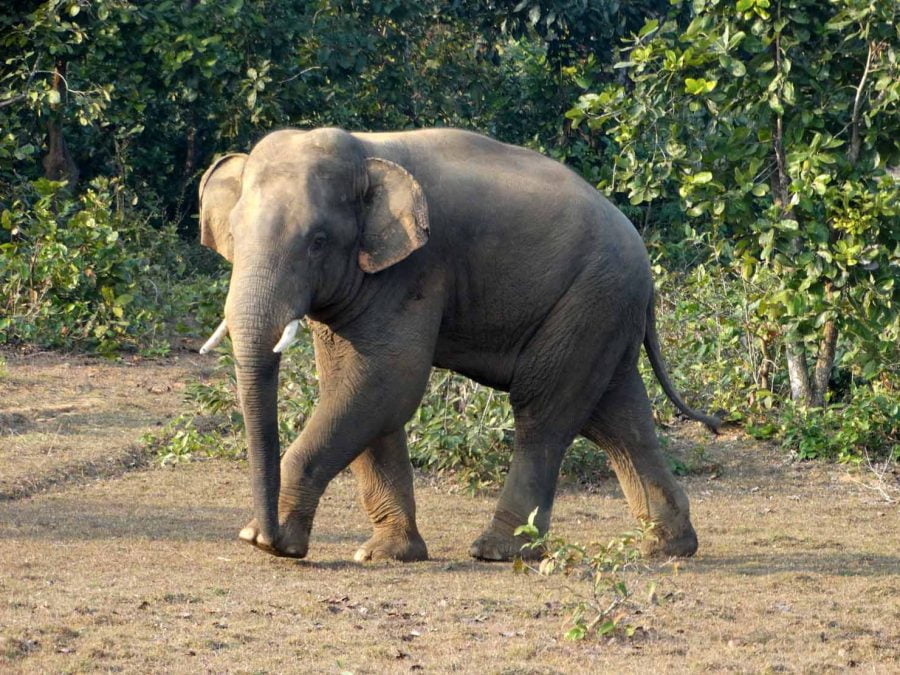 Bhubaneswar: The Odisha Human Rights Commission (OHRC) has directed the Forest and Environment and Health Departments to bear the medical expenses of seven people who were severely injured by a rampaging wild elephant in Pipli area of Puri recently.

Four people were also killed due to the elephant attack on February 23.

The commission also directed the Principal Chief Conservator of Forests (PCCF) and the Forest Department Secretary to furnish an enquiry report within 20 days.

OHRC issued the directives on Wednesday while hearing a petition by rights activist Pradipta Nayak. He took up the pleas of the injured who had alleged that Rs 5,000 provided for treatment was inadequate.

“The commission has asked the state government to provide free treatment to those who are admitted to private and government hospitals including the bed charges, medicines and food till their recovery. The government will also compensate the amount already spent for treatment by the injured,” Nayak said.

“The commission has also rebuked PCCF’s statement saying ‘it was people’s fault’. The government had given just Rs 5,000 to the injured and Rs 4 lakh was announced for the family of the deceased. But I’m also requesting the commission that the families be given at least Rs 10 lakh,” he added.

Nayak said one of the injured is being treated at Sunshine Hospital here while two others are also in private hospitals. The remaining four are getting treated in government hospitals.