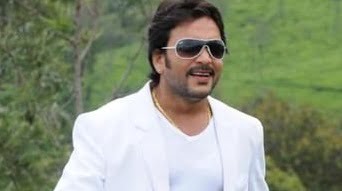 Bhubaneswar: Ollywood actor Bobby Mishra was arrested by Nayapalli police in the city for allegedly misbehaving with his neighbour on Saturday evening.

Before the arrest, the actor was questioned in the Nayapalli police station following a complaint lodged by his neighbour Tapi Mishra.

According to the complaint, Bobby misbehaved and beat Tapi in an inebriated condition after a heated argument over car parking in the colony on Friday.

Tapi also alleged that Bobby abused his wife and told her that he would marry her after killing her husband. The actor also threatened to kill Tapi if he reported the matter to police.

How A Foreigner With 200 Pets Plans To Leave Afghanistan

Odisha Bureaucrat Asked To Work From Home For Lack Of Space In Office!