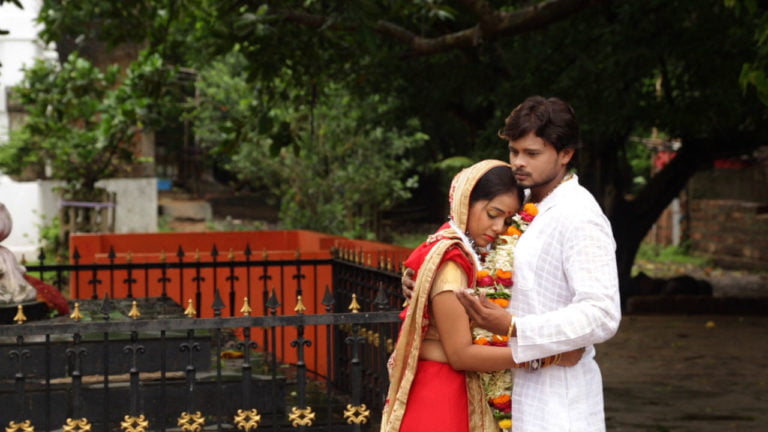 While this will be Namita’s debut on the silver screen, Sajan is not new to the camera. He has starred in a Ho feature film named ‘Amge Juli’. Ho is a tribal language spoken by the Ho, Munda, Kolha and Kol communities in Odisha.

The story of the film revolves around a youth Ram (Sajan) whose simple life is turned upside down when he dares to fight against an underworld don. A local minister encourages the hero to fight for justice. But in the process of fighting evil, Ram himself becomes the new don of the city.