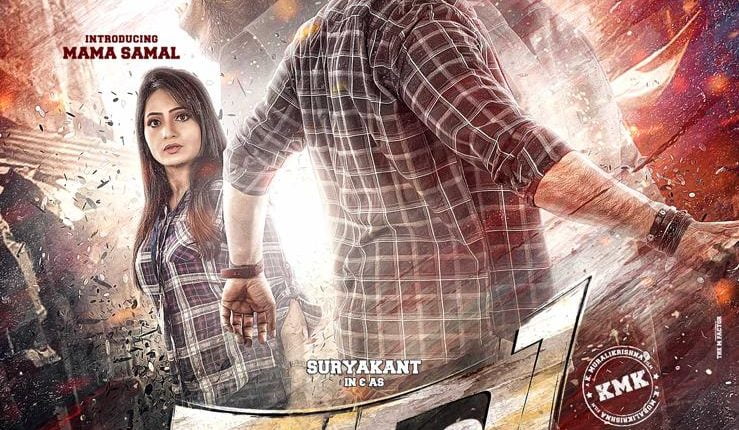 Bhubaneswar: The audio of ‘Bali – The Saviour’, the second venture of Ollywood actor Suryakanta, was released in the city on the occasion of Kartik Purnima on Friday.

Speaking on the sideline of the audio release function of the movie at Lohia Academy in Bhubaneswar, Suryakanta said he has been paired with Mama Samal for the first time in the movie. ‘Bali’ is his second production after ‘Gudu and Gudi’ which also starred him.

Stating that the storyline of ‘Bali’ is based on the life in a slum, he said it is a complete package that will be liked by al generations of lovie lovers. “It has action, romance, fight, songs, dance and family drama. Overall, it is a package of full entertainment,” he added.

He claimed that the trailer of the movie, which was released earlier, was appreciated by the viewers. The second movie under Surya Entertainment banner, the film has been directed by K Muralikrishna who has also written the story and screenplay.

Sanjay Situ has compose the music while Humane Sagar, Diptirekha Padhy, Sesanga, Arpita Choudhury, Tariq Aziz, Shreya and Mama Samal have rendered their voice. Ranjan Khatei is the editor and Narendra Gouda is the director of photography.

“The film has been shot mostly in Khurda and Bhubaneswar. The shooting and post production works have been completed. We are planning to release the movie in December, but the date has not been finalised,” said Suryakanta.