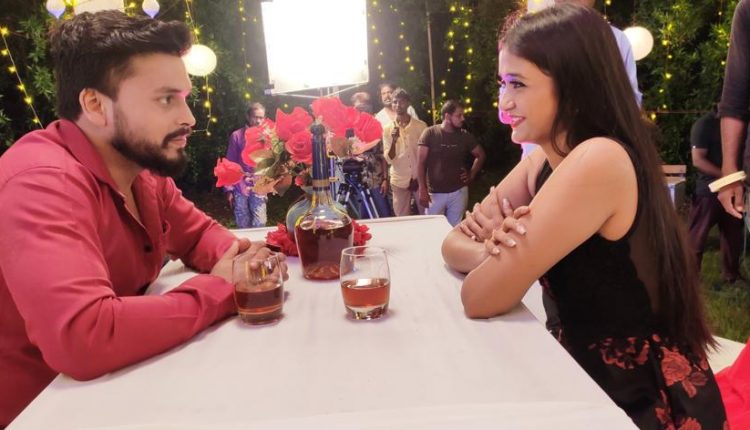 Bhubaneswar: Actor Munna, who has made his mark in Ollywood as a romantic hero with his role in ‘Diwana Heli To Pain’, will romance with Swapna Priyanka on screen in forthcoming ‘Mu Tumaku Bhalapae’.

Produced under the banner ‘Jay Ambe Productions’, the movie is based on a love story. Ashok Kumar Das, who has written the story, also the producer of the movie. Directed by Dillip Panda, the movie has Jamesh Shukla as dialogue writer.

While the shooting of the movie is still underway, the production house expects to complete the post-production work and release the movie on Kartika Purnima, said its creative head Pranay Jethy.