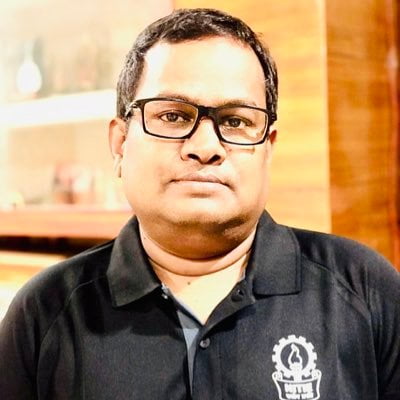 The Lokayukta also directed the Chief Secretary to reply within 6 weeks in the OMFED case and furnish a reply on the matter.

Notably, there were allegations of corruption against Sethi on the purchase of polythene packets for packaging of milk during his stint as the managing director of OMFED.

In the OSCB case, the Lokayukta has asked its director of inquiry to find whether Sethi misutilised his power to reimburse the medical bills of his father and wife from Odisha State Cooperative Bank, where he was management-in-charge between 2013 and 2015.

The director of inquiry is to probe if Sethi was legally entitled to reimburse the medical bills of his father and wife’s treatments from the state cooperative bank, while holding its additional charge.

“We are of the view that there is a serious dispute regarding entitlement of reimbursement of the medical bills and the drawing of the honorarium by the officer,” the Lokayukta said in its order.