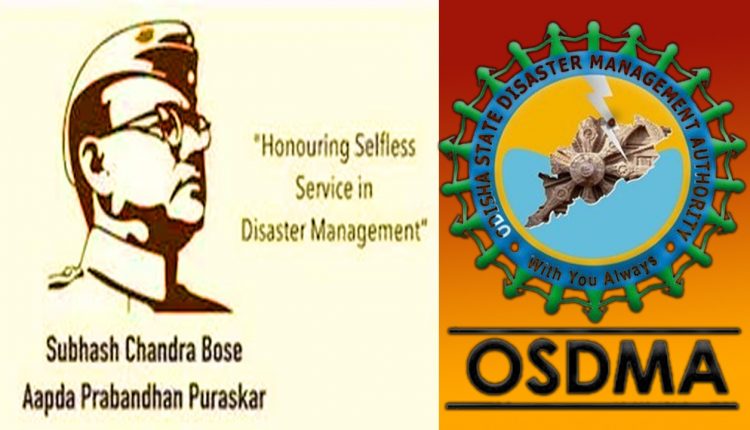 OSDMA and Lunglei Fire Station (LFS), Mizoram have been selected for the annual award in the institutional category, an official release said on Monday.

The Union government under the leadership of Prime Minister  Narendra Modi has instituted the annual award to recognise and honour the invaluable contribution and selfless service rendered by individuals and organisations in India in the field of disaster management, it said.

Under the guidance of Union Home and Cooperation Minister Amit Shah, the country has significantly improved the disaster management practices, preparedness, mitigation and response mechanisms resulting in significant reduction in casualties during natural calamities.

It may be noted here that OSDMA, established in 1999 in the aftermath of the Super Cyclone, embarked on multiple initiatives including raising of the Odisha Disaster Rapid Action Force (ODRAF), Multi-hazard Early Warning Service (MHEWS) framework, and a cutting-edge technology-enabled web/smartphone-based platform called “SATARK” (System for Assessing, Tracking, and Alerting Disaster Risk Information based on Dynamic Risk Knowledge).

Similarly, Lunglei Fire Station of Mizoram responded efficiently and effectively to a massive forest fire which was reported on April 24, 2021 in the uninhabited forest areas that surrounded Lunglei town and spread to more than 10 village council areas.