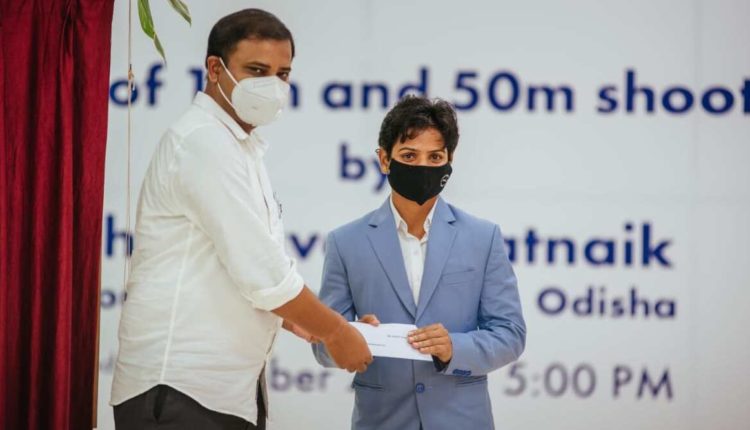 “Out-of-turn promotion has been given to Dutee Chand in OMC in recognition for her sporting achievements,” the CM said after inaugurating three sports facilities in the state.

In August, the sprinter was conferred with the Arjuna award.

This was not long back that the athlete and the government were engaged in an ugly spat over financial assistance.

Following media reports on Dutee offering to sell off her car to raise funds for training, the state government in July revealed that it had provided financial assistance of ₹4.09 crore to the sprinter since 2015.

“The state government also appointed Dutee Chand as Group A level officer in the OMC with a current salary of ₹84,604,” the release said.

Dutee contested it on the ground that it included Rs 3 crore prize money for winning Asian Games medals.

“I am indebted to the Odisha government for supporting me all these years, but this ₹4 crore does not show the correct picture. The ₹3 crore is the prize money for winning two silver medals. It should not be considered as financial assistance for training,” she told the PTI.