Over 4 Kg Pangolin Scales Seized, One Arrested In Mayurbhanj 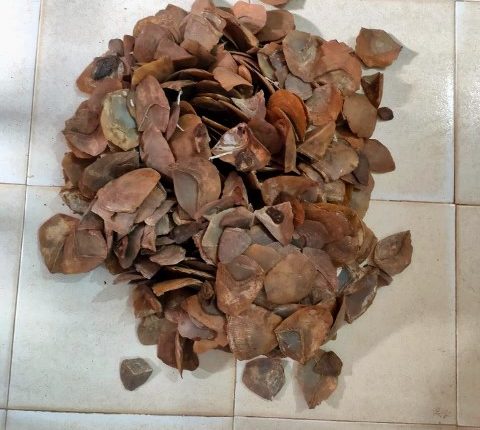 Baripada:  A team of the Special Task Force (STF) seized 4.820 kg pangolin scales and arrested one person in this connection near Balichua village under Sarat police limits in Mayurbhanj district on Friday.

The accused has been identified as Suren Purty of Balichua village.

Acting on reliable information, the STF team jointly with the forest officials of Baripada Forest Division conducted a raid near Balichua village and seized the pangolin scales and other incriminating material from the accused’s possession.

The accused person could not produce any valid authority in support of his possessing the pangolin scales. He was detained and handed over to the forest officials for necessary action.

‘Teekha Nahi Meetha’: Man Proposes To Girlfriend With Ring Inside A Puchka!