Pari Rape & Murder: Minor Accused To Be Tried As An Adult 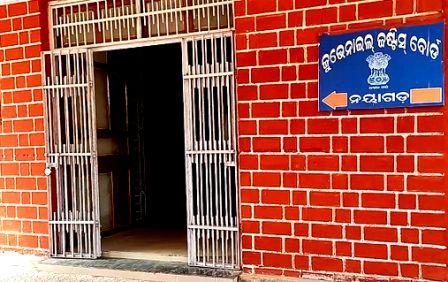 Nayagarh: The Juvenile Justice Board (JJB) on Wednesday transferred the Pari murder case to the Children’s Court, Nayagarh, where the 17-year-old accused will be tried as an adult.

The Board said that under the amendments brought to the Juvenile Justice (Care and Protection of Children) Act, a minor between 16 and 18 can be tried as an adult if a heinous crime has been committed. The special law defines a heinous offence as any crime with a minimum punishment of seven years in jail. If a minor is in conflict with the law or is below 16 and has committed a heinous offence, such cases are to be decided by the JJB. If the Board holds the child guilty, it can place him in a special home for a maximum period of three years.

“However, if a minor between 16 and 18 has committed a heinous crime, the board should send such children for a preliminary assessment by a panel of psychologists. If the panel concludes that the child has the capacity to commit the crime and understand the consequences of the alleged offence, the board can transfer the case to the children’s court. On being held guilty, the children’s court can sentence the accused to a “place of safety” till he turns 21 and he will serve the remainder of his term in an adult prison,” the Board pointed out.

Earlier in the day, the Crime Branch Special Investigation Team (SIT) had produced the minor accused before the JJB and prayed for his LAV (layered voice analysis) test. But the Board did not conduct the hearing as it transferred the case to the Children’s Court.

The Children’s Court will hear the LAV test plea of the SIT on February 5.

The Special Investigation Team of Odisha Crime Branch had arrested the accused for alleged sexual assault and murder of 5-year-old Pari at Jadupur village in Nayagarh district and produced him in the Special POCSO Court.

The court had rejected the SIT’s plea for Narco test of the accused on January 8 and referred the case to JJB after taking note that the accused is a minor on the basis of his date of birth in the Matriculation certificate.

270 Patients Recover From COVID-19 In Odisha; Highest From Sambalpur