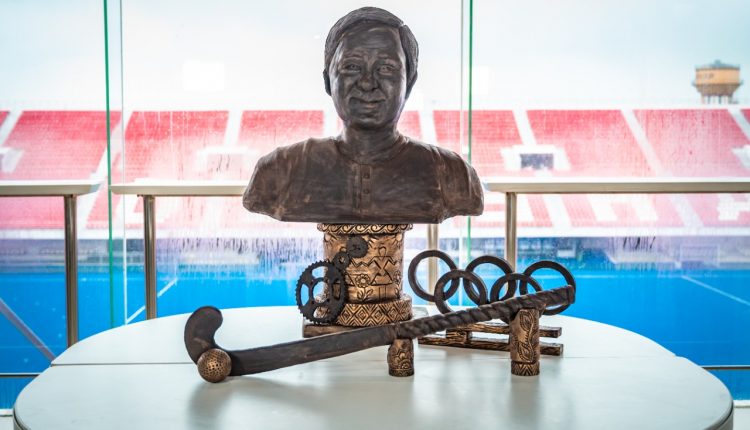 Bhubaneswar: Odisha Chief Minister Naveen Patnaik got the most delectable wish on his birthday when pastry chef Rakesh Kumar Sahu created a massive chocolate sculpture of the leader.

Rakesh of Begunia in Khurda district created a 72 kg chocolate sculpture of Naveen in 15 days with the help of his 6 students.

An avid sports enthusiast, Rakesh said “I was celebrating the bronze medal win of Men’s hockey team when it struck me that I should do something special for man who stood by the National Hockey Teams like a rock during its lowest phase – our Chief Minister Naveen Patnaik.”

Rakesh finalised a design and with the help of ‘The Click Productions’ (a public relations agency), he shared his preliminary designs with Sports Department officials who agreed with the idea. 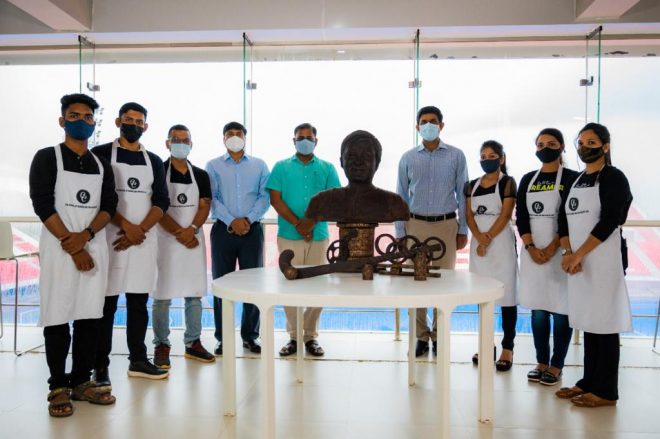 Rakesh and his students of the bakery and pastry art institute that he runs at Tanka Pani Road, worked for more than 2 weeks to give the sculpture a shape. They faced challenges like temperature variation and change in moisture levels in their workshop but hard work paid off when the final sculpture turned out to be just as they had envisioned, said Rakesh. 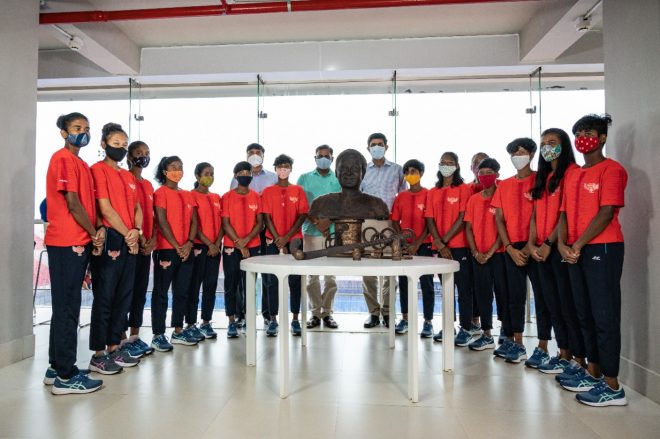 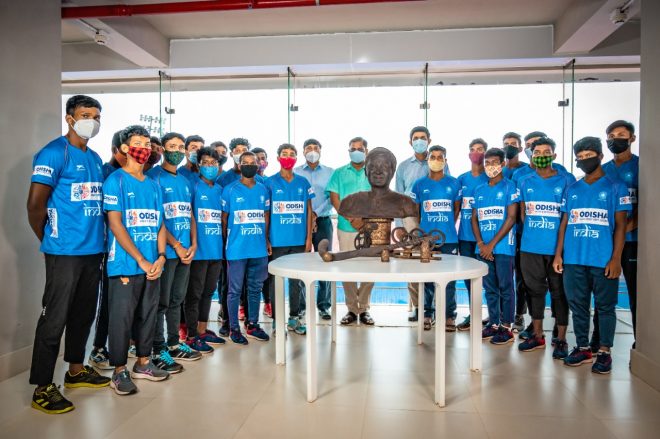 Sports Department has decided to distribute the chocolate used to prepare the sculpture among disadvantaged children in adjoining areas after the exhibition period.

However, Sahu is not done yet. He plans to build a whole new generation of chocolatiers from the state through his classes. He seems to be on the right path with some of his students having already won medals at the national-level skill competitions. 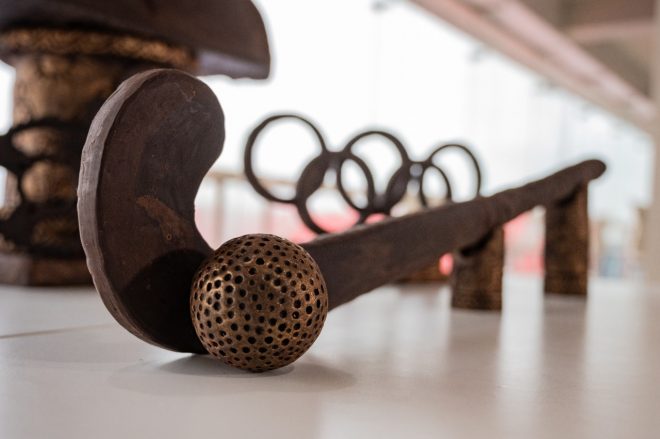 Heavy Rain & Thunder Alert For These Odisha Dists Till Oct 20