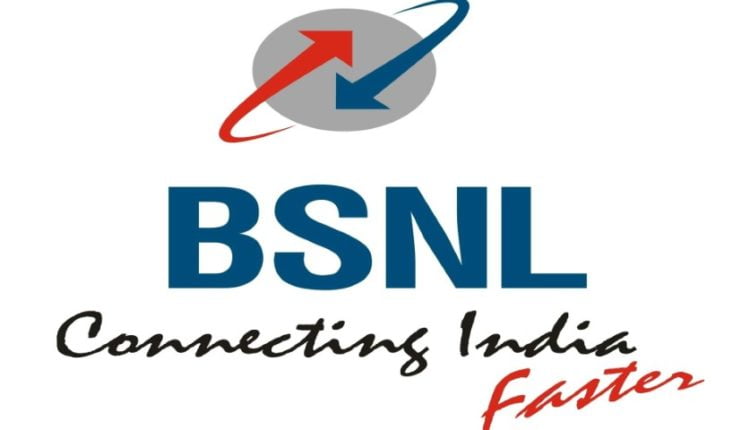 The Telecom minister warned the 62,000-strong workforce of BSNL that they should be under no illusion about the ultimatum, the Times of India reported.

“You have to do what is expected of you. Otherwise, pack up. You should not have any doubt on this. This will be the norm, and this will be the new normal – perform or perish,” Vaishnaw said during a meeting with senior officials of the struggling PSU.

The central government is all the more serious after Vaishnaw recently announced a massive Rs 1.64 lakh crore revival package for BSNL.

The government is obviously in no mood to let the staff continue with ‘sarkaari’ attitude of ‘aise hi chalta hai’ (let it be as it is), and is demanding a higher degree of professionalism and accountability.

Hence, they have been told that unless they don’t perform as per expectations, they will be forced to compulsorily retire and pack up.

According to Vaishnaw, Mahanagar Nigam Telecom Limited (MTNL), a wholly owned subsidiary of BSNL, doesn’t have a future.

“MTNL does not have a future. We can’t do much there. We all know the constraints of MTNL and what problems it faces. We will do a different exercise for that, and determine what should be the next steps,” the minister said.

The revival package for BSNL is meant to convert dues into equity, provide financial support and allocation of spectrum so that the loss-making telecom PSU can be turned around.

Vaishnaw was learnt to have stressed on the importance being fiercely competitive, as BSNL has to fight private sector telcom majors like Reliance Jio and Bharti Airtel.

“People who do not work are free to take VRS and go home. If they show resistance in taking VRS, we will use 56J (a Rule used to order premature retirement)… So, you have to perform the best, or be ready to pack up and go home. That’s absolutely clear. Don’t have any doubts about this in your mind,” Vaishnaw said.