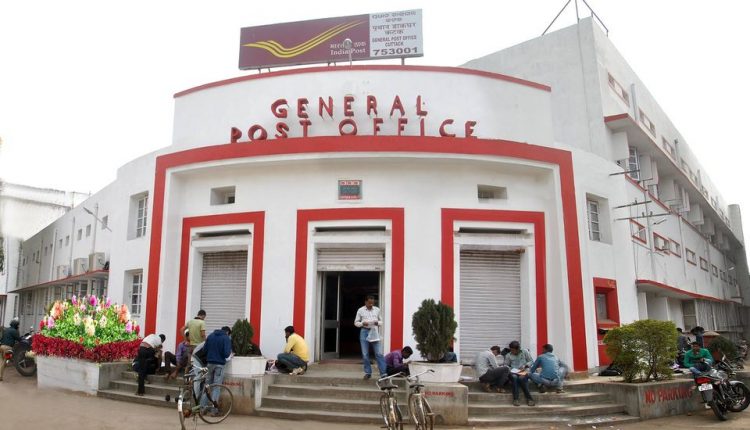 Bhubaneswar: The Philatelic Bureaus at Odisha’s Cuttack and Sambalpur are among 31 across the country to be shut down with effect from July 12.

The decision of the Ministry of Communications, communicated through a notification issued on July 8, 2021, has come as a shock to the philatelic community of Odisha and the entire country.

The Philatelic Bureau at Cuttack GPO is one of the oldest in the country, having been set up in 1948. It also houses a Postal Museum, the first of its type to have been set up in Odisha. It is considered to be a heritage bureau among all the Bureaus in India.

On the other hand, the Bureau at Sambalpur was set up in 2020 only. No wonder those in the fraternity are questioning why it’s being closed down within months of being established.

Eastern India Philatelists’ Association (EIPA) secretary Shanti Swarup Rath said this will be a body blow to stamp collectors. He has written to the authorities to reconsider this hasty decision.

Eminent philatelist Anil Dhir, who has written four acclaimed books on Postal history, felt that this is an irrational decision, taken in haste after the formation of the new minister took charge.

“Philately is a dying hobby and needs all the impetus and support of the Postal department. Rather than opening more Bureaus to promote the hobby, closing the existing bureaus is not understood,” Dhir remarked.

He further observed that countries like China and Philippines have included Philately as part of school curriculum, and India should also adopt that policy as it has one of the richest postal history and traditions.

Senior Cuttack philatelist Shakeel Ahmed opined that if the Centre wants to close non-productive bureaus, the Bhubaneswar and Sambalpur bureaus may be closed. “But the historic and heritage Cuttack Philatelic Bureau, which will soon celebrate its 75th anniversary, should not be closed,” said Shakeel.

Odisha has some of the country’s prominent philatelists. Exhibits from Odisha have been awarded medals in various national and international exhibitions, while over 20 books on philately have been written and published from the state.

Another eminent philatelist Kashinath Sahoo said that this closure decision was another major setback after the recent death of EIPA president Bijayshree Routray.

Philatelists all over the country are protesting the government’s decision as it will impact stamp collectors. It will be counterproductive as India Post promotes Philately through various exhibitions, special covers and commemorative stamp issues, and doles out scholarships to budding philatelists.