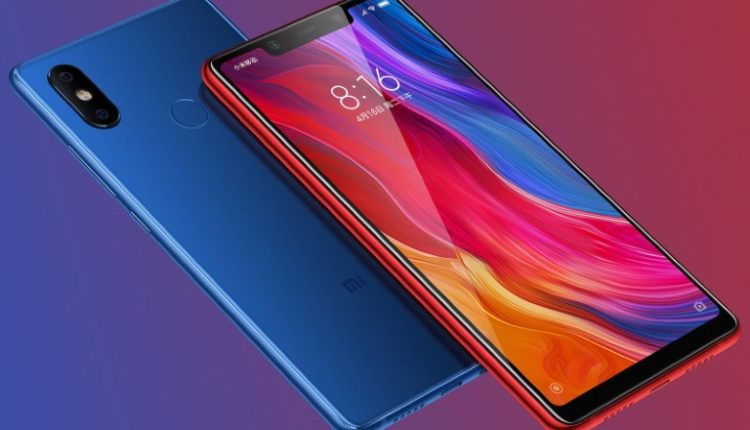 New Delhi: Philips has filed a case in Delhi High Court seeking a ban on sale of certain Xiaomi mobile phones that violate the company’s patents.

In its plea, Philips has asked for a halt on not only sales but also manufacturing, assembling, importing and advertising of Xiaomi India’s products through their own and third-party websites, India Today reported.

The call for ban is for some Xiaomi models that include UMTS enhancement (HSPA, HSPA+) and LTE technologies and, thereby, result in infringement of certain patents, the plea stated.

Philips has also sought an injunction directing Central Board of Excise and Customs to authorise authorities at every port in India to not allow import of Xiaomi mobile phones specified in their application.

For now, the court has directed Xiaomi to maintain a minimum balance of Rs 1,000 crore in their bank accounts in India.

How A Leopard Hiding Inside An Airport Was Rescued!