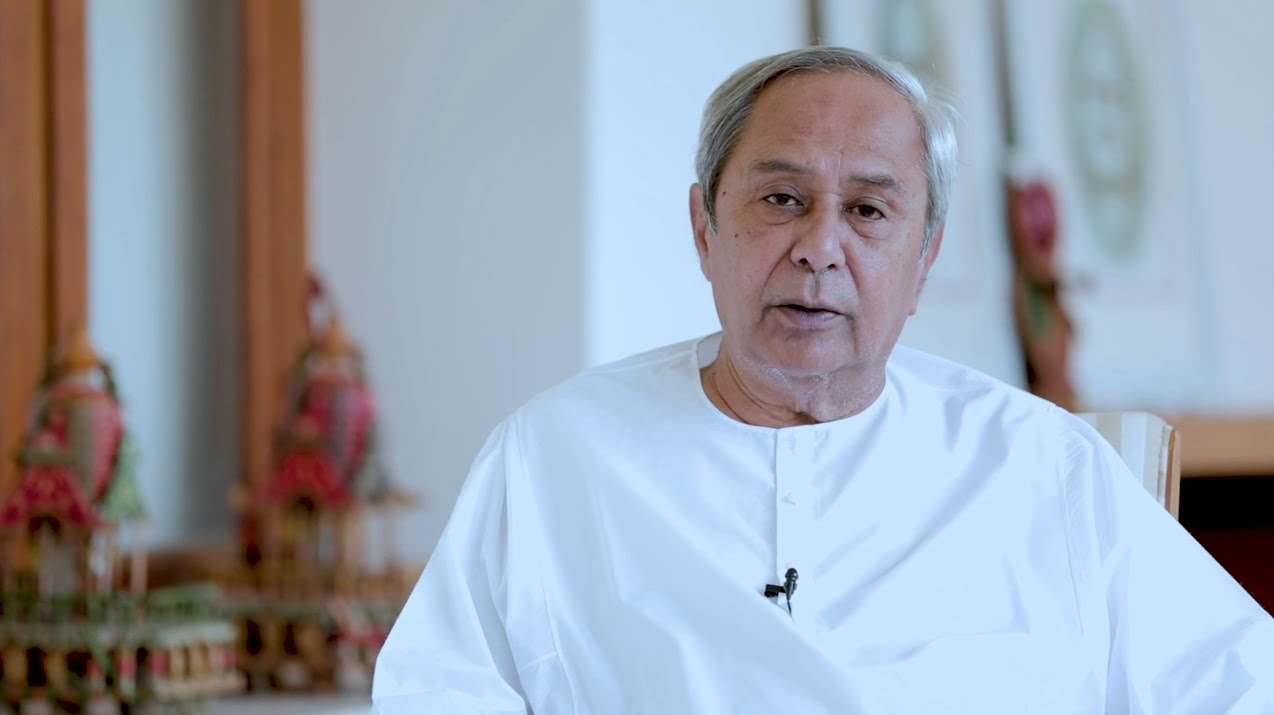 Bhubaneswar: With Pipili Assembly Constituency all set for a fierce electoral battle on April 17, the BJD on Wednesday informed that Chief Minister and party president Naveen Patnaik will hold a virtual campaign for his candidate Rudra Pratap Maharathy.

Speaking to mediapersons on Wednesday, BJD MLA Umakanta Samantray said that large LED TV will be put up in each Zilla Parishad to allow the people to listen to the address of the Chief Minister.

Asked about the results of the bypoll, he said that the party candidate will win by a margin of 35,000 votes.

On Monday, senior party leader and poll observer for Pipili Pratap Deb had, however, told the media that Naveen would soon hit the campaign trail. “We will inform the date of his visit to Pipili once it is confirmed,” he added.

While the bypoll will be held on April 17, the counting of votes and the results will be announced on May 2.