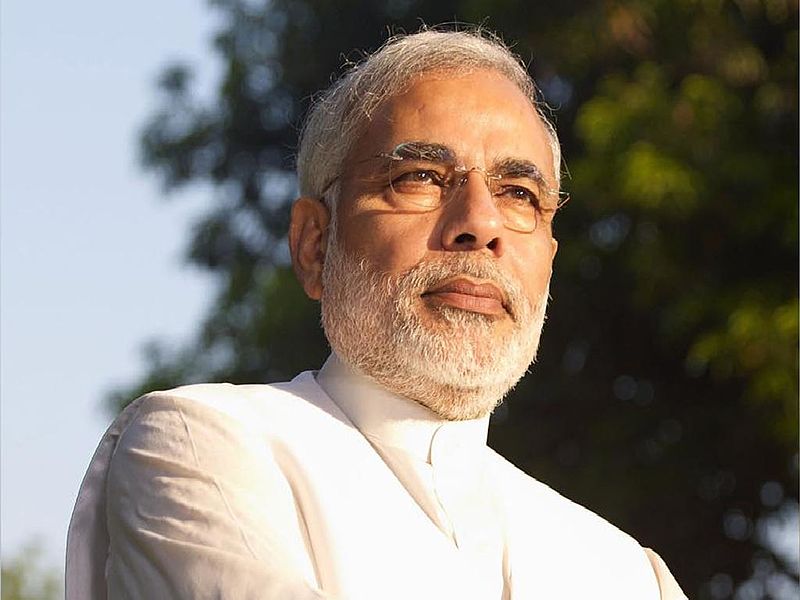 “Start-ups are no longer confined to big cities only. Smaller towns and villages are emerging as vibrant start-up centres,” the Prime Minister said. He also hailed the young entrepreneurs for establishing India in the global startup eco-system and applauded them for their innovation and out-of-the-box thinking.

The Prime Minister also announced the setting up of ‘funds of funds’ for the young innovators.

“We in the government understand that youngsters may face shortage of funds for their start-ups. That is why a ‘fund of funds’ has been started by the government to facilitate more youngsters to innovate and ideate,” he said.

“Youngsters are talking about the idea of a Smart Anna Bhandar, which will help farmers. Our start-ups are growth engines. Today’s big companies were start-ups at some point. I urge the people of India to keep innovating,” he said.