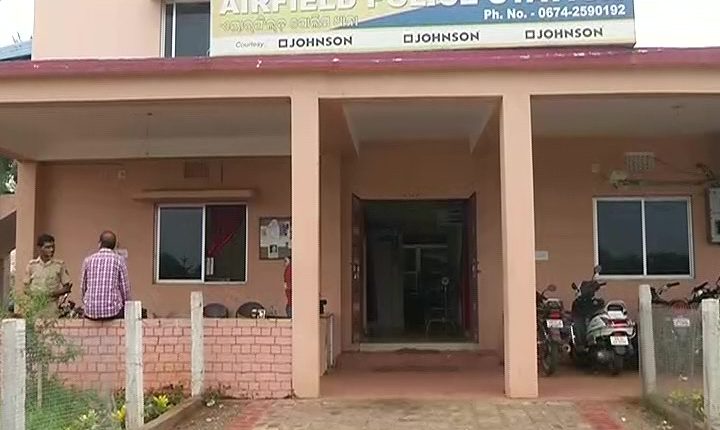 Bhubaneswar: Police on Sunday detained two women for allegedly duping another woman on the plea of providing her a job at the All India Institute of Medical Science (AIIMS) here.

According to the complaint filed by the victim woman, Sanjita Mohapatra, at Airfield police station, the two women from Kolathia area had told her that they can arrange her appointment as a nurse in the AIIMS. They also said they would make the arrangement with Rs two lakh.

“One of the women, who works at Berhampur, told me that she and her friend can give me a job at AIIMS on a contractual basis for six years and asked me to pay Rs 2 lakh for the purpose. I gave them Rs 10,000,” Sanjita said.

After a few days, she again called up Sanjita and asked for Rs 1.5 lakh. She also introduced Sanjita to her friend Nita Seth who works at a Bhubaneswar-based private hospital, said the victim.

Suspecting that the two women were trying to dupe her, Sanjita approached the police.